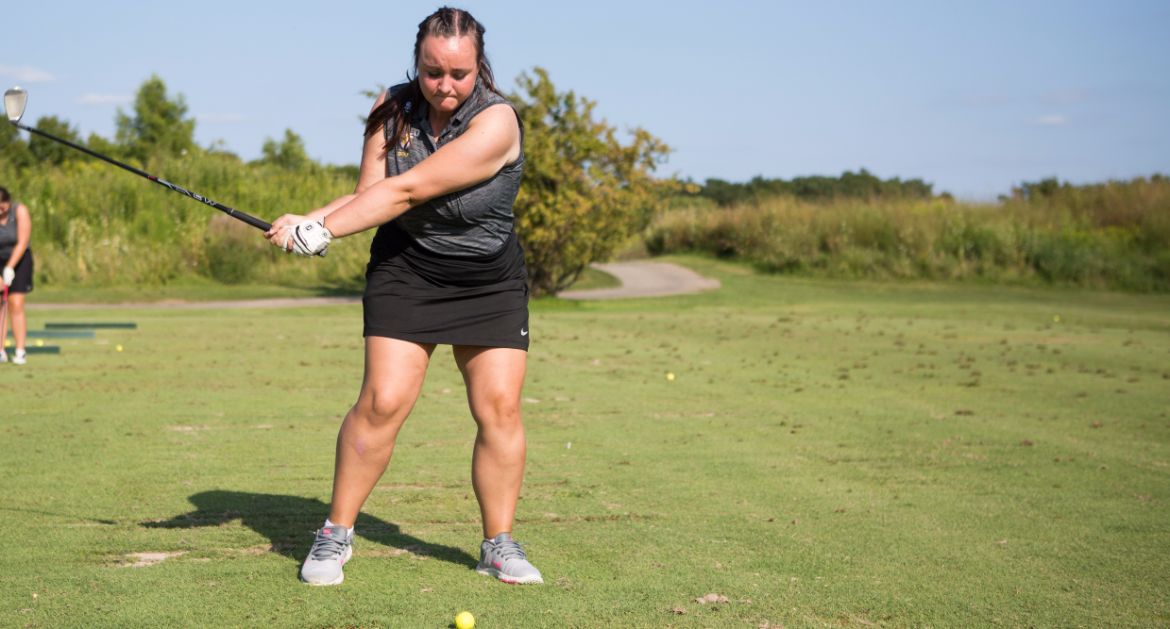 The Valparaiso University women’s golf team turned in an encouraging performance during the third and final round of the Loyola Fall Invitational on Tuesday in Flossmoor, Ill. Six players had scores of 82 or better, part of a solid team performance. Valpo started the day eight strokes behind Green Bay, but moved past the Phoenix to garner ninth in the team standings. The Crusaders (983) also finished ahead of Chicago State.

“We put together a significantly better effort today, with many of our players making nice improvements from Monday’s rounds. I’m proud of the solid, balanced scoring we turned in today. If we keep it up, we can compete with a lot of teams. I look forward to seeing how the team progresses going into our conference preview event next month.”

The Crusaders will next step onto the course for tournament play on Monday, Oct. 16 for the start of a two-day Missouri Valley Conference Preview. The tournament will be held at Sand Creek Station Golf Course in Newton, Kan.