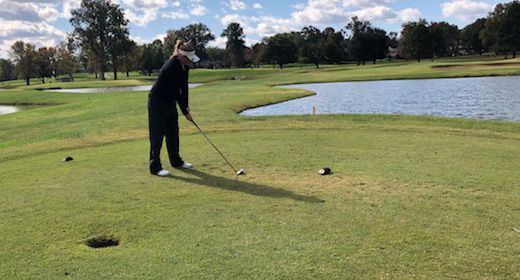 After inclement weather caused the cancellation of the first day of competition, the Valparaiso University women’s golf team cranked up the Braun Intercollegiate on Tuesday at Oak Meadow CC in Evansville, Ind. The event consisted of just one 18-hole round due to the first round being washed out on Monday. The Crusaders turned in a strong showing on the final day of fall competition, placing eighth of 13.

“I’m really pleased with the mental toughness the team displayed today playing in adverse conditions. There were definitely a lot of positives to take away from the past two weeks.”

That concludes the fall season for the Crusaders, who will return to the course to crack up the spring portion of the slate on Friday, Feb. 9, the first day of the Ball State Sunshine Invitational in Port St. Lucie, Fla.