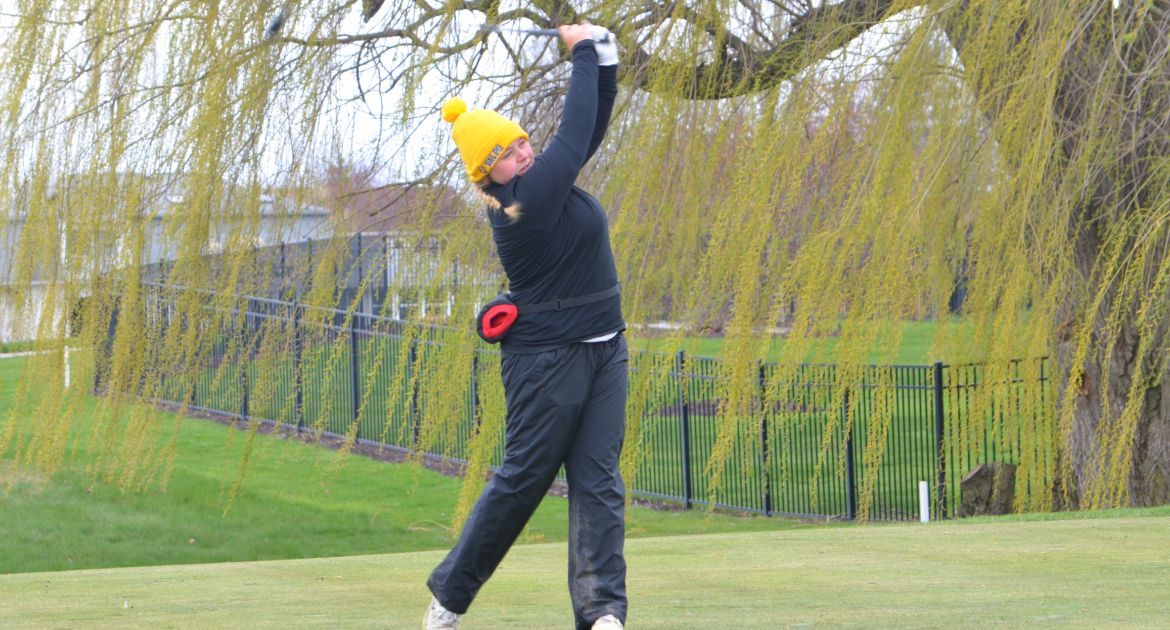 The Valparaiso University women’s golf team rounded out the spring season’s opening event on Saturday with 18 holes of match play at Dye Course at PGA Golf Club in Port St. Lucie, Fla. The Crusaders finished fourth in the team scoring, racking up six head-to-head wins over the three rounds at the Ball State Sunshine Invitational.

The Crusaders will spend the next month in cooler weather than what they experienced this weekend as they return home to a snow-filled Valparaiso. The next time the team takes the course, it will be back in the Sunshine State, competing in the Benbow Invitational in Jacksonville on March 12-13.