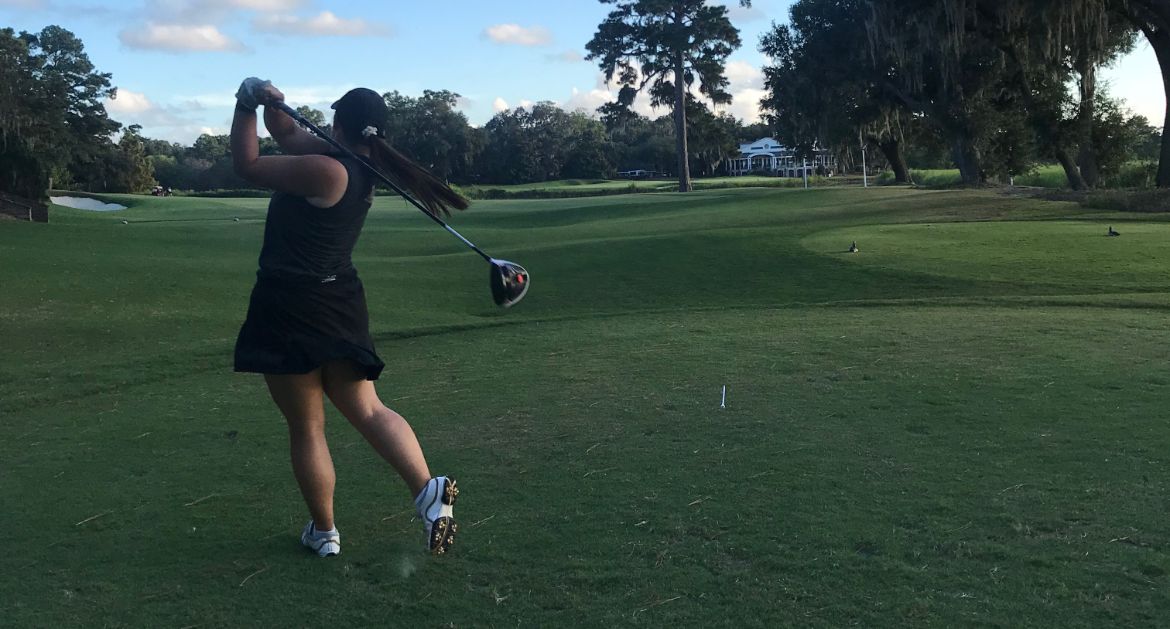 Crown Point native Tiffany Curtis turned in a 76 on Monday.

“Tiffany and Kayla both had good rounds and showed improvement from yesterday. I’m confident both will continue to improve tomorrow. Shelby is making steady improvements as well. The rest of the team is working hard on their shortcomings in hopes of improving in tomorrow’s final round.”

Valpo will round out the three-day Golfweek Program Challenge in Pawleys Island, S.C. with the final 18 holes on Tuesday. Live scoring is available via GolfStat.