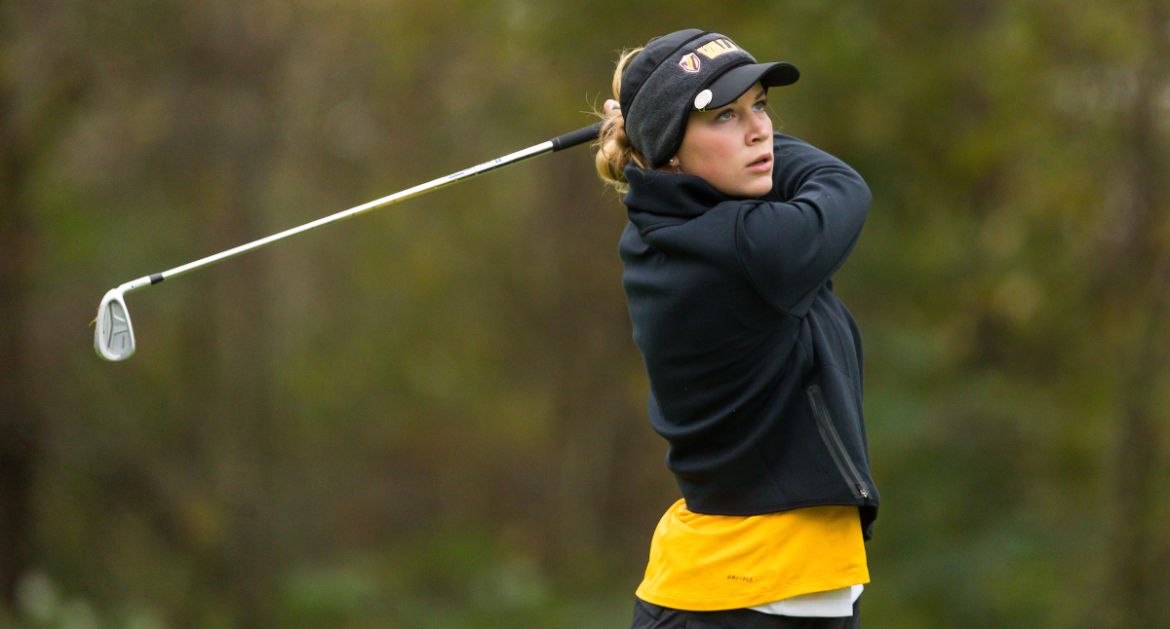 Morgan Kier turned in a career-low 78 on Tuesday.

The Valparaiso University women’s golf team finished out the fall season on Tuesday with the final round of the Braun Intercollegiate in Evansville. Golfing as an individual, freshman Morgan Kier (Brownsburg, Ind. / Brownsburg) finished the fall in style, carding a team-best 78.

“It was great to see Kayla come back today with an 80. It was also a nice day for Morgan, who had her best collegiate round. It was a tough fall season and we know we have a lot to work on this winter. I know our players look forward to working hard during the winter months and coming out strong in the spring.”

This marks the final day of the fall season for Valpo women’s golf. The team will take three months off from outside competition before returning to the course in February.