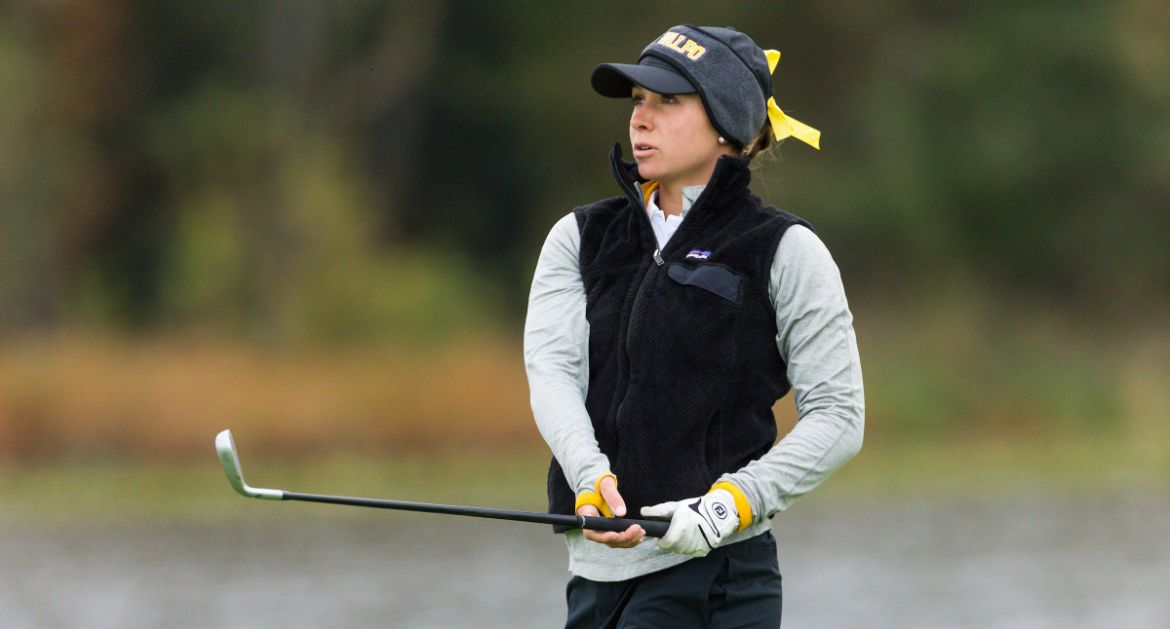 Kayla Krueger picked up a win in match play against Oakland on Monday.

Krueger defeated Oakland’s Veronica Haque 3&2 as part of Valpo’s first-round matchup with the host Grizzlies. That accounted for the lone Valpo win in that match, which was won by Oakland 5-1.

Valpo entered the consolation bracket and faced off with Creighton in Round 2. Play was halted due to darkness on Monday, so three groups need to finish Round 2 early on Tuesday morning before the teams conclude the event by playing Round 3. Tiffany Curtis (Crown Point, Ind. / Crown Point) has played well in Round 2, holding a lead over Creighton’s Rachel Grenko. The Bluejays have won three matches and lead two others.