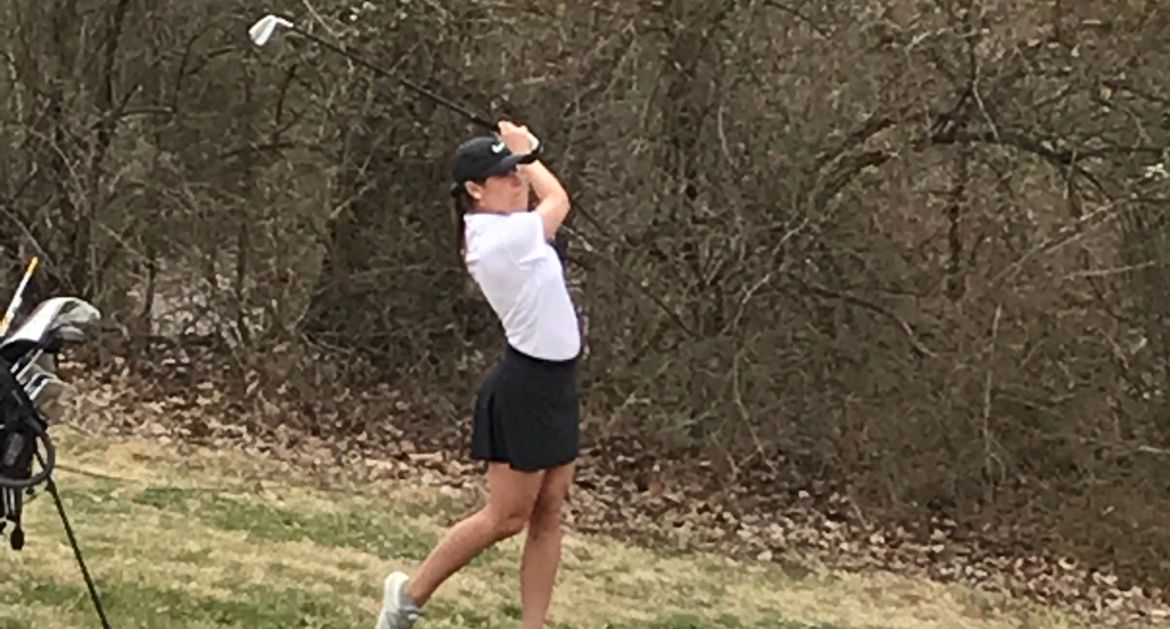 Kayla Krueger turned in an 82 in Round 2 of the Saluki Invitational.

Kylie Shoemake (Schererville, Ind. / Lake Central) and Kayla Krueger (Spring Lake, Mich. / Spring Lake) had the top two performances from members of the Valparaiso University women’s golf team for the second consecutive day on Monday. Shoemake carded an 81 to pace the team with Krueger one stroke behind in the second and final round of the Saluki Invitational hosted by Southern Illinois at Hickory Ridge in Carbondale.

Valpo will continue its tour of Missouri Valley Conference cities later this week by heading to Peoria, Ill. for the Bradley Spring Invite. The tournament will feature 36 holes on Saturday and 18 on Sunday. A link to live scoring will be available via BirdieFire.