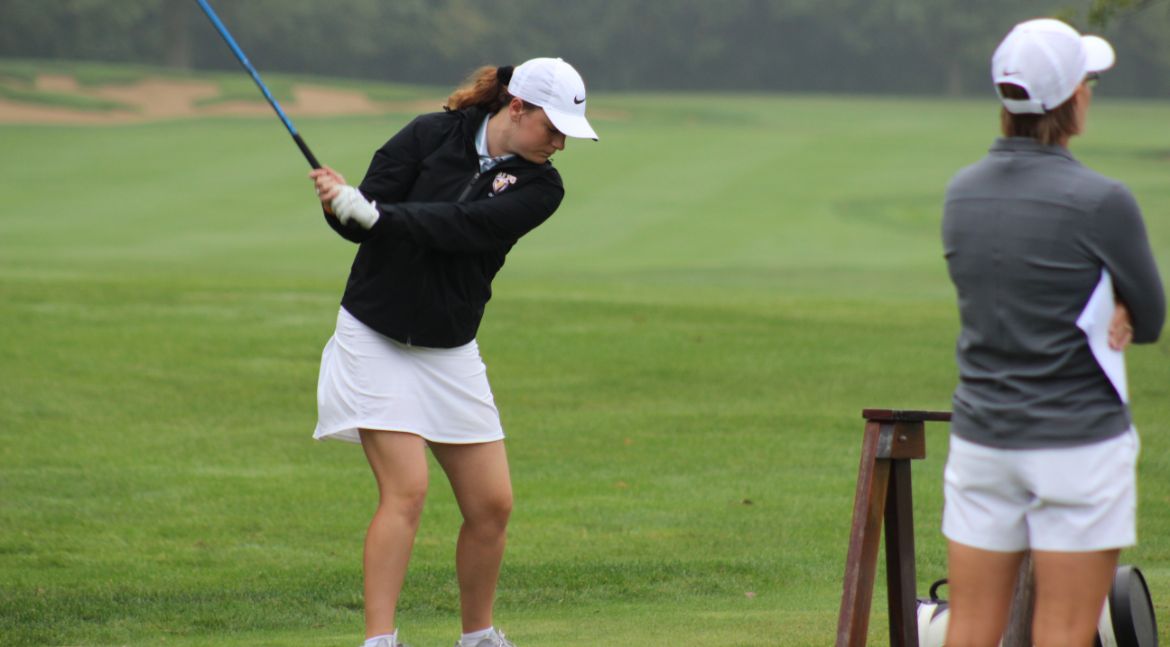 The Valparaiso University women’s golf team rounded out its first look at Spirit Hollow Golf Course, the home of the 2020 MVC Championship, in Burlington, Iowa. In Round 3, the Brown & Gold were led by Cailey Rooker (St. Joseph, Mich. / St. Joseph), who had her second sub-80 round in as many tournaments.

Valpo’s next event will be the Austin Peay Fall Invitational, starting on Monday, Sept. 30 in Clarksville, Tenn. The tournament will conclude on Tuesday, Oct. 1.