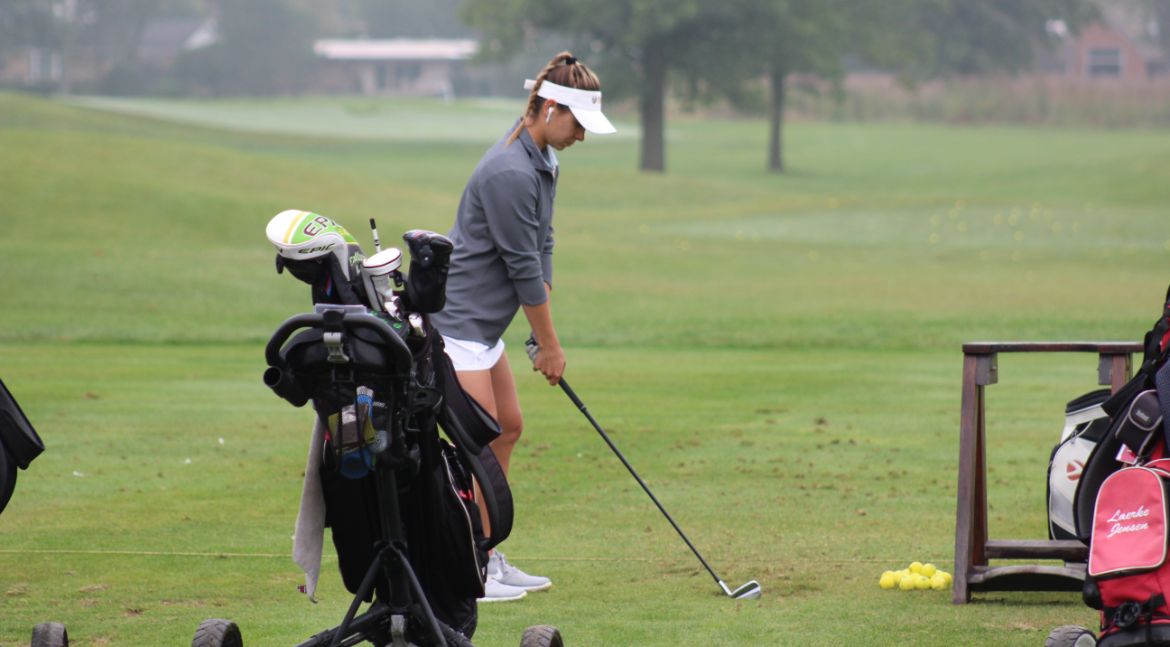 Senior Kayla Krueger will attempt to close out a Top 10 finish on Tuesday.

The Valparaiso University women’s golf team enjoyed a strong first day at the F&M Bank Austin Peay State University Intercollegiate in Clarksville, Tenn. on Monday. Entering the tournament’s third and final round, Valpo is in the top five among participating teams, while senior Kayla Krueger (Spring Lake, Mich. / Spring Lake) has put herself in position to try to close out a Top 10 finish.

“Kayla played solid golf today and led the team to a good first round. Payton and Morgan had a great second round to help put us in a good position as a team. I’m excited to see what we can do tomorrow. As long as everyone keeps their cool and plays smart, I think we can have an even better third round.”

The Austin Peay Fall Invitational will continue on Tuesday with the final round set to take place. Live scoring will be available via GolfStat with the link posted on ValpoAthletics.com.