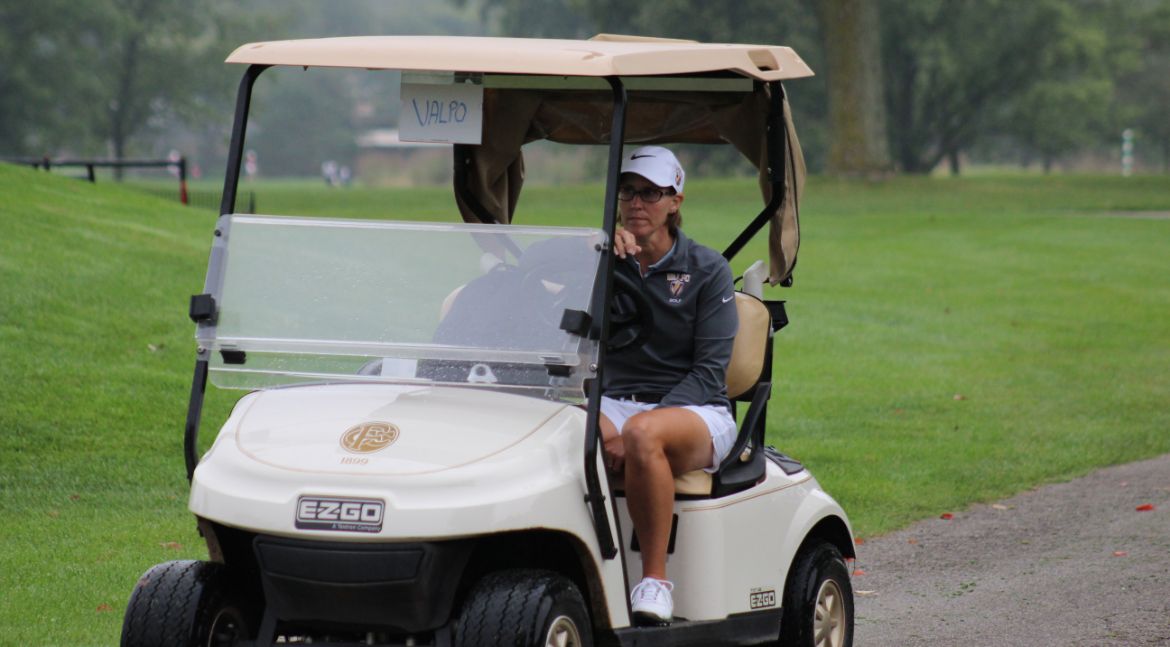 Head coach Jill McCoy led her team to a fifth-place finish this week.

“Today was a little tougher mentally, but we still played consistent as a team. Kayla and Tiffany finished with good, solid scores. We are looking forward to a week off to improve our chipping, putting and mental toughness.”

After the aforementioned week away from tournament play, the team will partake in the Dayton Fall Invitational, which begins on Monday, Oct. 14 at NCR Country Club in Kettering, Ohio.