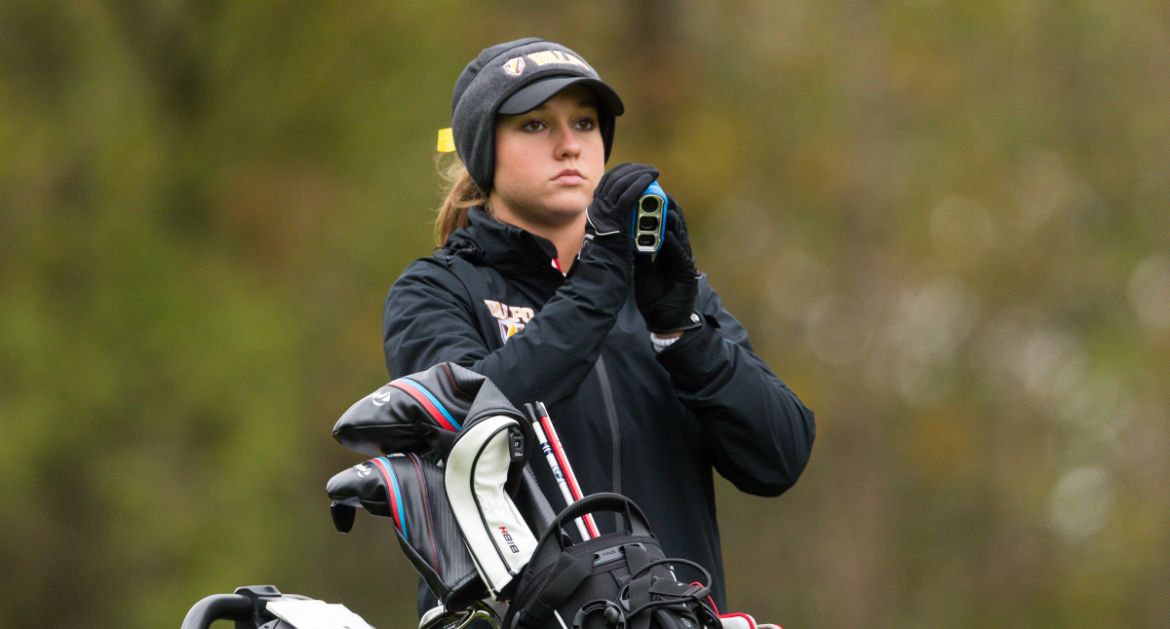 The Valparaiso University women’s golf team teed off the spring season on Sunday, competing in two rounds of match play at the Motor City Cup in Howey-In-The-Hills, Fla. at Mission Inn Resort & Club. Valpo started the spring on a positive note, topping Missouri Valley Conference mate Loyola 3.5-2.5 to start the event. Valpo went on to give IUPUI all it could handle in the semifinal round, but fell 4.0-2.0.

How It Happened – Loyola

“Our team played extremely well today. This morning’s match against Loyola was one of the most intense matches we’ve had in my time as head coach. I’m very proud of how focused the team was and how well they played. They played all 36 holes with a lot of thought and confidence and it really showed. We were so close to beating IUPUI; at one point we were winning four of the six matches. I’m really proud to say we stayed very competitive with a team ranked almost 100 spots higher than us in the national rankings. I really look forward to carrying this positive energy and momentum into tomorrow to see what we can accomplish.”

Valpo will spend one more day competing in the sunshine state as the third and final match of the event will occur on Monday. Valpo will play host Oakland in the third-place match. A link to live scoring via GolfStat is available on ValpoAthletics.com.