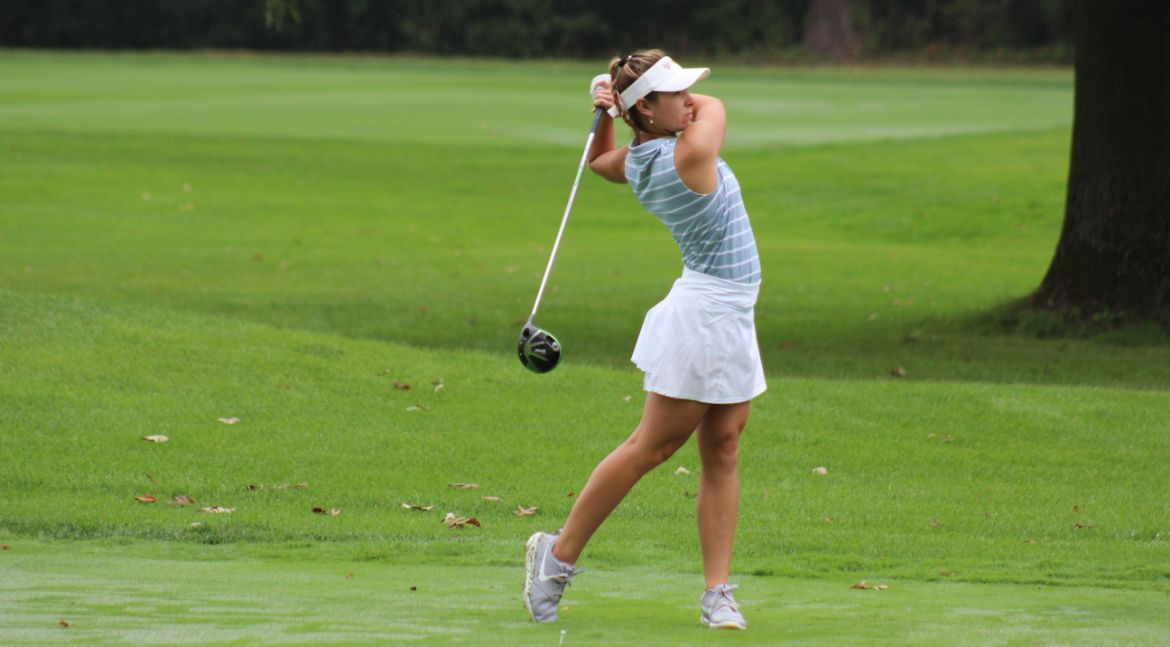 “While the course was set up very difficult and our team score wasn’t our best, Kayla had a great round. She started the day with four three-putts on the first four holes and was four over par. Then, she finished the rest of the round one under. I’m very proud of her and how hard she’s been working. All of her hard work is paying off. The team is really looking forward to getting back out there and improving on Tuesday.

The second and final round will tee off on Tuesday morning in Jacksonville.