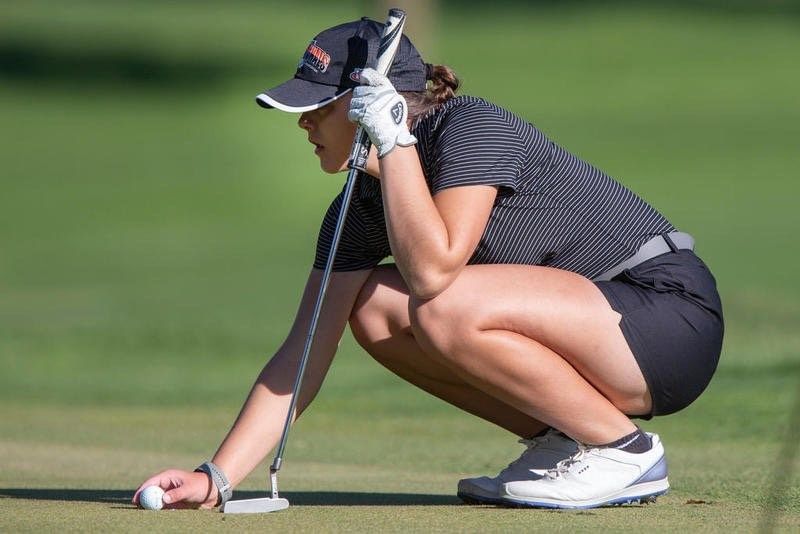 Allison Yohanan qualified for the Illinois state finals as a senior. 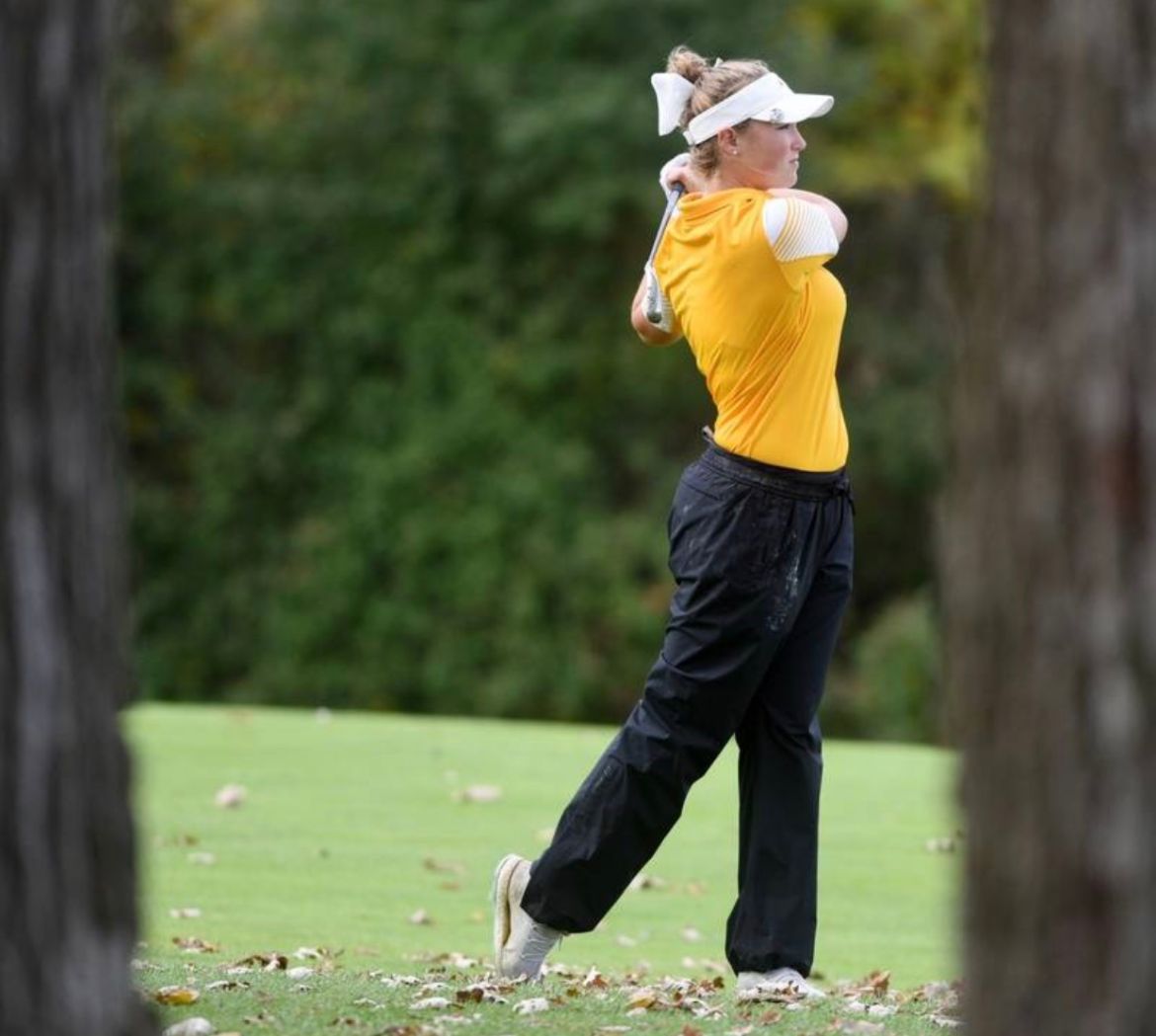 Leitner will become a third-generation Valpo student-athlete, joining her mother Cheryl Wilbrandt and her grandfather Jim Wilbrandt. Cheryl was a member of the women’s basketball team from 1989 to 1993, while Jim played football and baseball in the late 1950s and was an all-conference shortstop in 1958. Leitner first stepped foot on Valpo’s campus as a middle school basketball player, when her team participated in the annual Lutheran Basketball Association of America national tournament.

“Valpo has a great student-to-teacher ratio, which is really important to me because I know my teachers will get to know me very well,” Leitner said. “My mom and grandpa have both been successful in their careers after earning degrees from Valpo and had great things to say about the University.”

During her prep golf career, Leitner was a four-year varsity letter winner and received all-conference accolades in all four years. She was a three-time sectional qualifier in the state of Illinois and qualified for state, also making the cut to move on to the second day of state competition. The team captain and two-time team MVP finished 32nd in the state of Illinois and was named the 2018 MCJGA Player of the Year.

“I feel like my distance will go well with collegiate courses,” Leitner said. “I also have a strong work ethic and an ability to keep my cool and take it one shot at a time. My mental game is where it needs to be for me to have success.”

Leitner was a two-sport athlete in high school, serving as a three-year varsity letter winner, two-year captain and two-year team commitment award winner in basketball. She was selected for a leadership program at Jacobs High School, volunteered with Special Olympics, is an active member of Immanuel Lutheran Church in East Dundee and was picked by her school principal to sit on a committee to select her school’s next athletic director.

In the classroom, Leitner owns a 3.9 grade point average on a 4.0 scale, is a member of National Honor Society and serves as a peer tutor.

“Coach McCoy was very kind and supportive during the recruiting process,” Leitner said. “Her phone call with me hit every point that I wanted. She’s a happy, supportive, positive coach who can give me tips on how to succeed at the college level.”

Yohanan qualified for IHSA 2A sectionals as a junior before clinching a state berth during her senior season. She was named 2019 Girls Golfer of the Year by the Daily Chronicle and was a three-time all-conference selection.

“During my junior year, I visited Valpo and felt like it was a great fit,” Yohanan said. “It’s the right size and the right fit academically. Coach McCoy seemed to care about me not only as a player, but as a person. She is a friend and mentor.”

Yohanan, who plans to major in engineering, also follows in the footsteps of a family member by attending Valpo. The University initially made its way on to her radar because her uncle, Mike Folta, is a graduate and had a positive experience. DeKalb High School does not sponsor girls golf, so Yohanan practiced and played with the boys team.

“I think I’m up for the challenge of golfing at the collegiate level,” she said. “I’m a hard worker and I’m willing to put forth the effort to learn more about the game. I want to continue to get better.”

Another student-athlete who thrives in the classroom, Yohanan earned academic all-conference in both golf and soccer during her junior and senior seasons. She received academic high honors in all four years of high school, earned the AP Scholar Award as a junior, was an Illinois State Scholar as a junior and senior and received a Seal of Biliteracy as a junior. In addition, Yohanan was a two-year member of both National Honor Society and Youth Engaged in Philanthropy.

“I am very excited to have both Allison and Roslyn join our team this fall,” McCoy said. “They both bring a lot of positive energy and hard work ethic to the team. Allison is a very hard worker and has the dedication necessary to earn her spot in the top five. Roslyn is very positive and upbeat. She has the competitive drive necessary to compete at the Division-I level.”