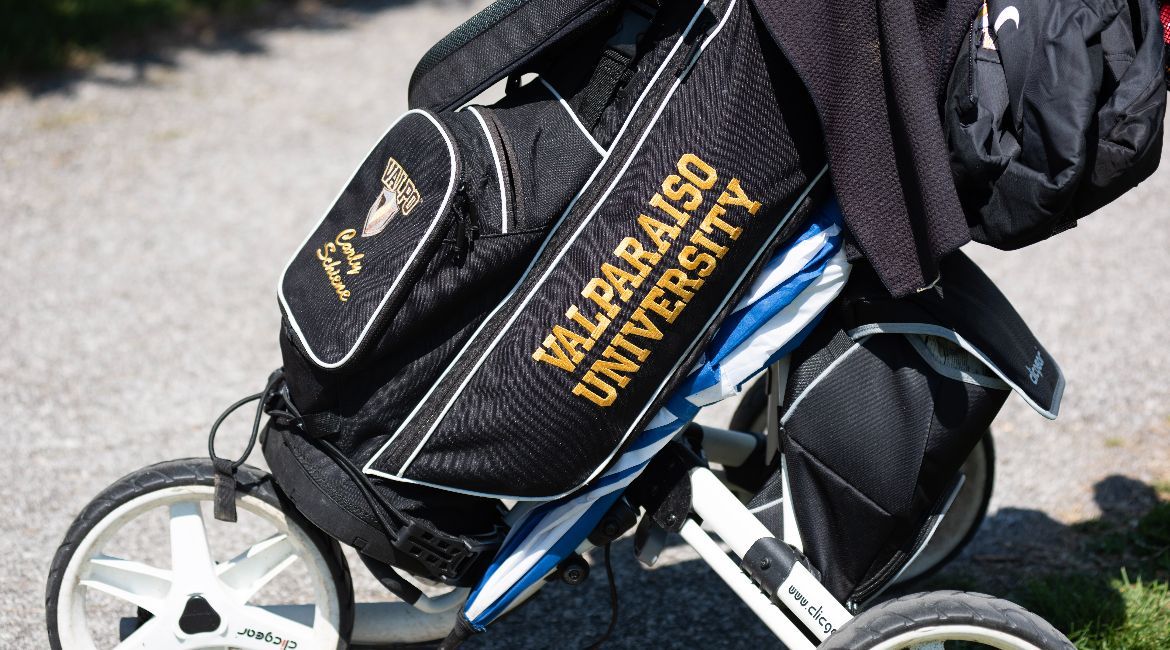 The Valparaiso University women’s golf team has revealed its schedule for the 2021-2022 season, which begins with a Labor Day weekend trip to Normal, Ill. to compete in the Redbird Invitational starting on Sunday, Sept. 5 at Weibring GC.

Head coach Jill McCoy’s team will compete in 10 total events including the MVC Championship with five taking place in the fall and five more in the spring.

After the season opener in Normal, the Beacons will compete in the Cardinal Classic, which will be hosted by Ball State at The Players Club in Yorktown, Ind. on Sept. 20-21. The Butler Fall Invitational (Oct. 4-5 at Highland GC in Indianapolis), the Bradley Coyote Creek Classic (Oct. 9-10 at Coyote Creek GC in Bartonville, Ill.) and the Dayton Flyer Intercollegiate (Oct. 18-19 at NCR CC in Kettering, Ohio) will round out the fall slate.

The spring semester will tee off on March 7-8 at the Butler Benbow Invitational in Jacksonville, Fla. before the SIU Diane Daugherty Invitational takes place in Saint Charles, Mo. on March 28-29. The Indiana State Invitational (April 3-4) and Redbird Spring Invitational (April 8-9 in Normal, Ill.) will mark the final two events prior to the MVC Championship, which will occur from April 17-19 in Kirkwood, Mo.