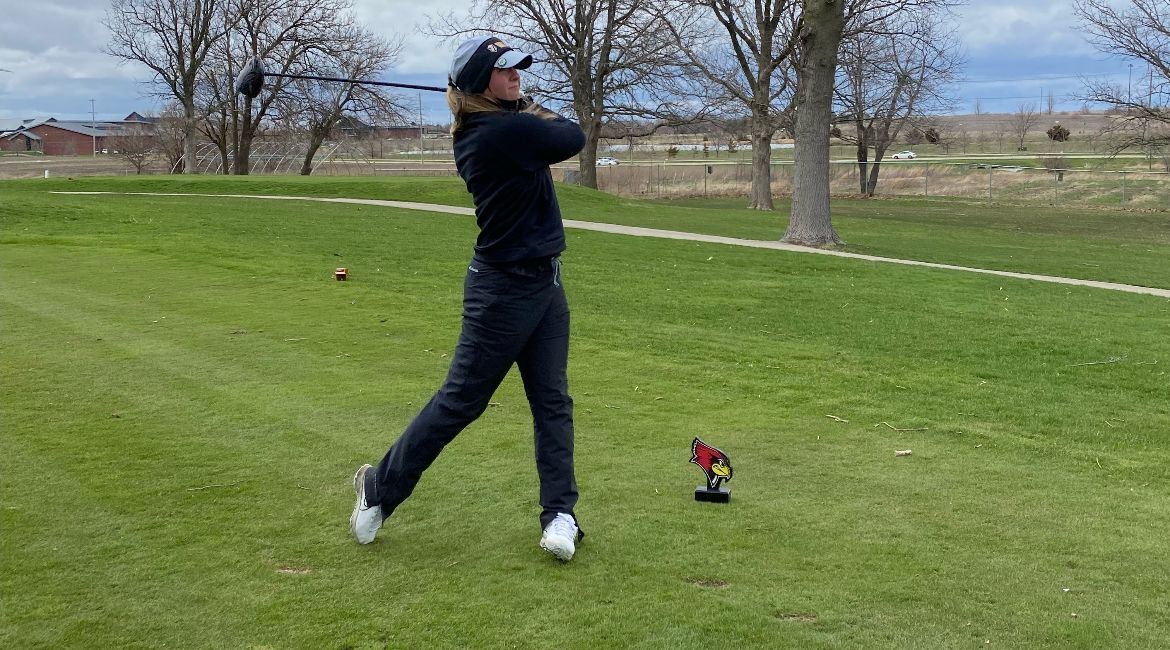 The Valparaiso University women’s golf team competed in its final event prior to the Missouri Valley Conference Championship on Saturday at the par-72, 6034-yard Weibring Golf Club in Normal, Ill. The Beacons were led by Madison Keil (LaGrange, Ind. / Lakeland) as the entirety of the 36-hole event was played on Saturday after weather conditions caused the cancellation of Friday’s round and shortened the tournament from 54 holes to 36.

The Missouri Valley Conference Championship is upon us as Valpo will compete at Greenbriar Hills CC in Kirkwood, Mo. beginning on Sunday, April 17.