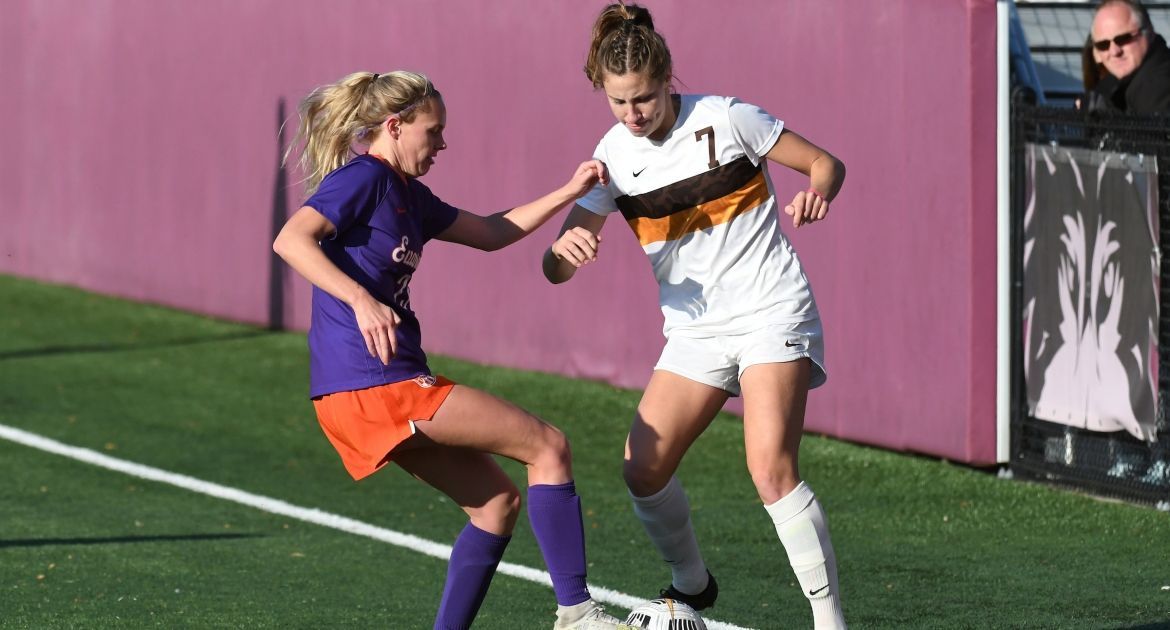 Valpo senior Kiley Dugan (Irwin, Pa./Penn-Trafford) has been recognized as a Player to Watch entering the 2022 soccer campaign by United Soccer Coaches, as the organization released its list of midfielders on Friday.

The preseason Players to Watch lists are being released for the first time this season by the Division I All-America Committees to promote college soccer leading up to the official start date for the regular season later this month. The lists include United Soccer Coaches All-Americans and first or second team All-Region players from 2021, who are scheduled to return for the 2022 season.

Dugan and her teammates play the second of two exhibition matches Friday afternoon before starting the regular season next Thursday at Eastern Illinois.