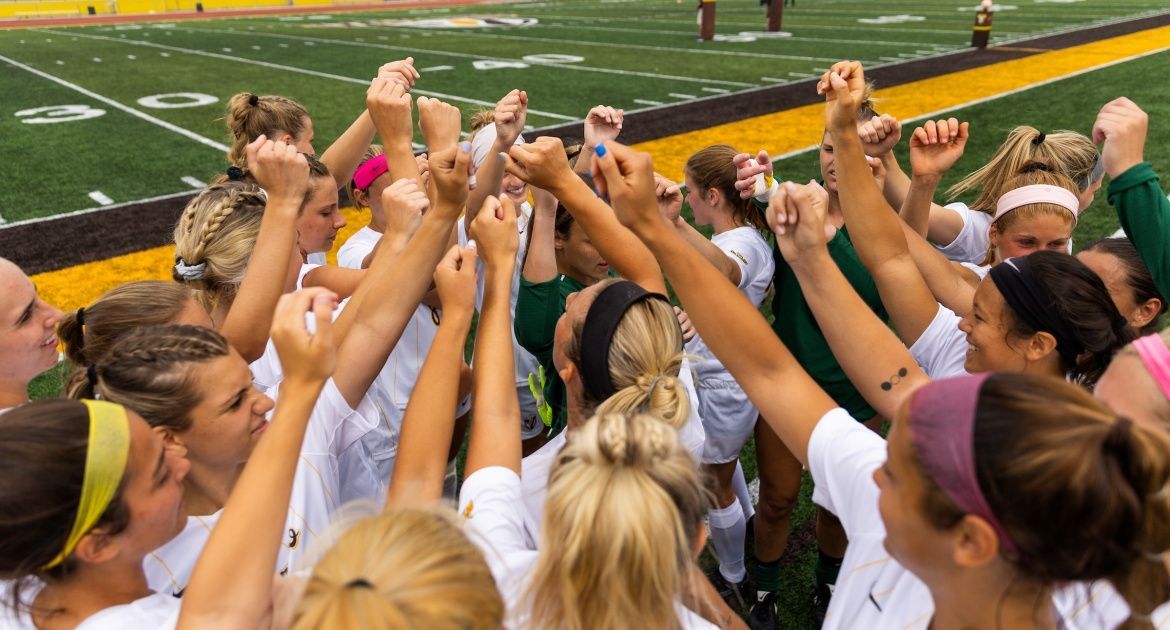 The Valpo soccer team dropped its final nonconference road match of the season Sunday afternoon, coming out on the short end of a 3-0 decision at Ball State.

Valpo (1-3-2) concludes the nonconference slate with a pair of home matches on Brown Field. First up will be a matchup with Purdue Fort Wayne on Friday night at 7:30 p.m. The match can be seen live on ESPN3.