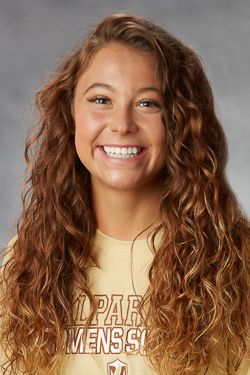 Rhianna Krutz joined the Valparaiso University women's soccer program as an assistant coach in August of 2018.

Before coming to Valpo, Krutz spent the 2017 season as director of operations for the Dayton women’s soccer program.

Krutz brings MVC experience to the Crusader program, as she was a five-year member of the Illinois State women’s soccer team (2012-16). She was part of three MVC regular season and four MVC tournament championship squads during her time with the Redbirds, most notably in 2013 starting the final nine games of the season as Illinois State claimed regular season and tournament titles and then advanced to the second round of the NCAA Tournament – one of two trips she made to the NCAA second round with the Redbirds.

A native of Des Plaines, Ill., Krutz earned her bachelor’s degree from Illinois State University in therapeutic recreation in 2016.