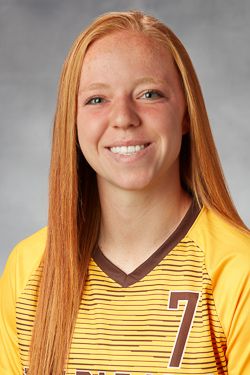 2016: Made 16 appearances during her sophomore year, starting seven times ... played total of 911 minutes on the year, including a full 90 minutes on the back line in each of the Crusaders' final three matches ... member of Horizon League Academic Honor Roll.

Personal: Caitlyn is the daughter of Glenn and Brenda Oliver ... enrolled in the physician's assistant program.