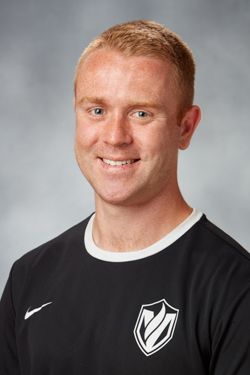 Brendan Roth joined the Valpo women's soccer program as a volunteer assistant in the spring of 2020.

Prior to joining the women's soccer staff, Roth spent the previous three years on staff with Valpo men's soccer as an assistant coach - his second stint on staff with the men's program. He was promoted to the role of top assistant for the 2019 campaign.

As a player in the program from 2007-2011, Roth was a near permanent fixture on the field for head coach Mike Avery, appearing in 66 matches and starting 42 times. In 2011, he helped lead Valpo to its first Horizon League championship.

Roth graduated from Valparaiso University with a degree in sports management.