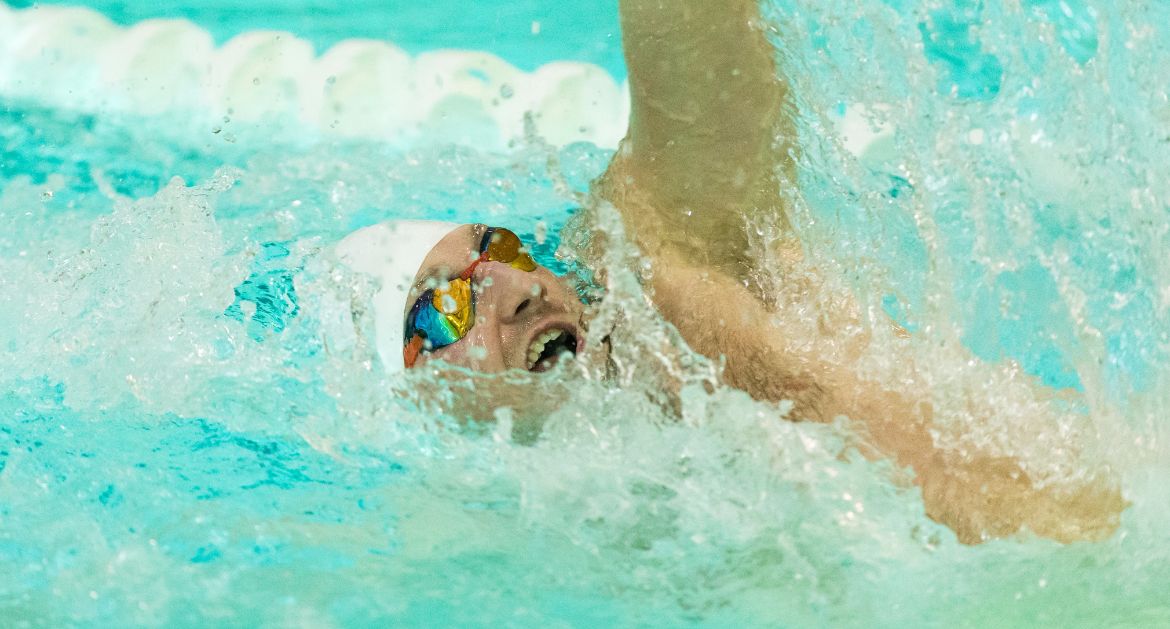 The Valparaiso University swimming teams returned to the pool on Saturday after the winter break to welcome Lewis University on Senior Day.

With two victories on the day for the Crusaders, sophomore Paige Wright (Surprise, Ariz./Paradise Honors) led the way for the women. Lewis came away victorious on the women’s side by a margin of 121-78, and beat the Valpo men by a final score of 126-74.

"This meet was an opportunity for the team to learn to swim fast even when they are tired. We are coming off our winter training and they have worked very hard for the last week and a half. This meet was a great way to complete that part of our training. They got up on the blocks and raced. I'm excited to see what the team can do when they are more rested,” said first-year head coach Miriam McGeath.

In the final weekend of regular season competition, the Crusaders will travel to Eastern Illinois in Charleston, Ill. on Saturday, Jan. 20. Valpo will then make their way to Indianapolis the following day where they will participate in the Butler Invite on Sunday, Jan. 21.