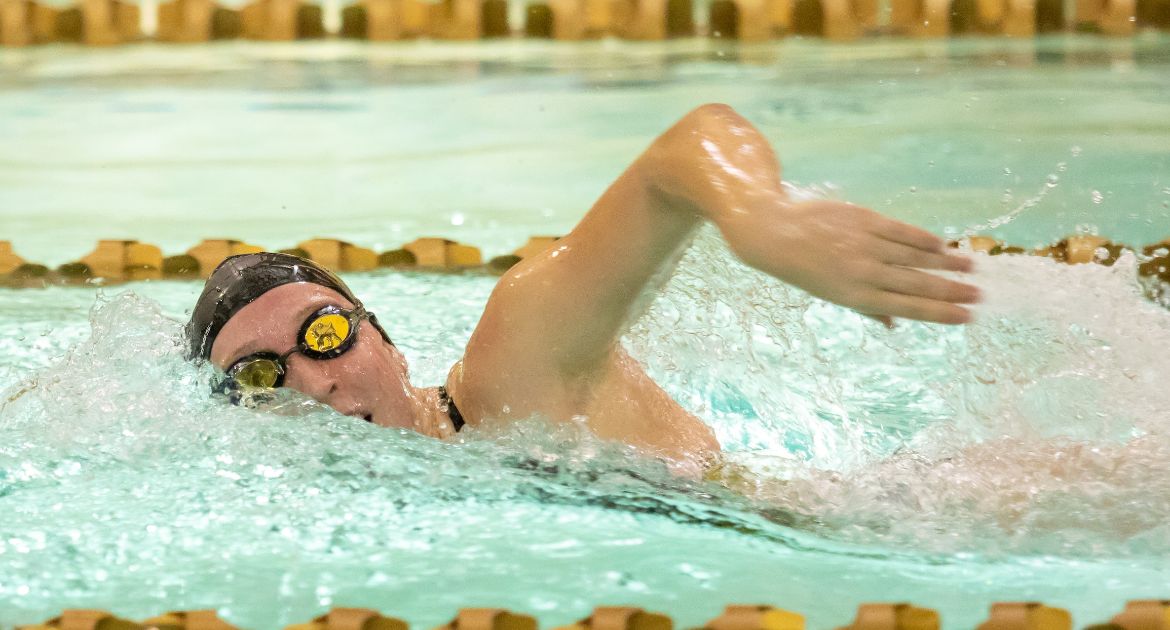 The second day of action commences with prelims on Saturday morning at 10 a.m., with event finals set to begin at 6 p.m.