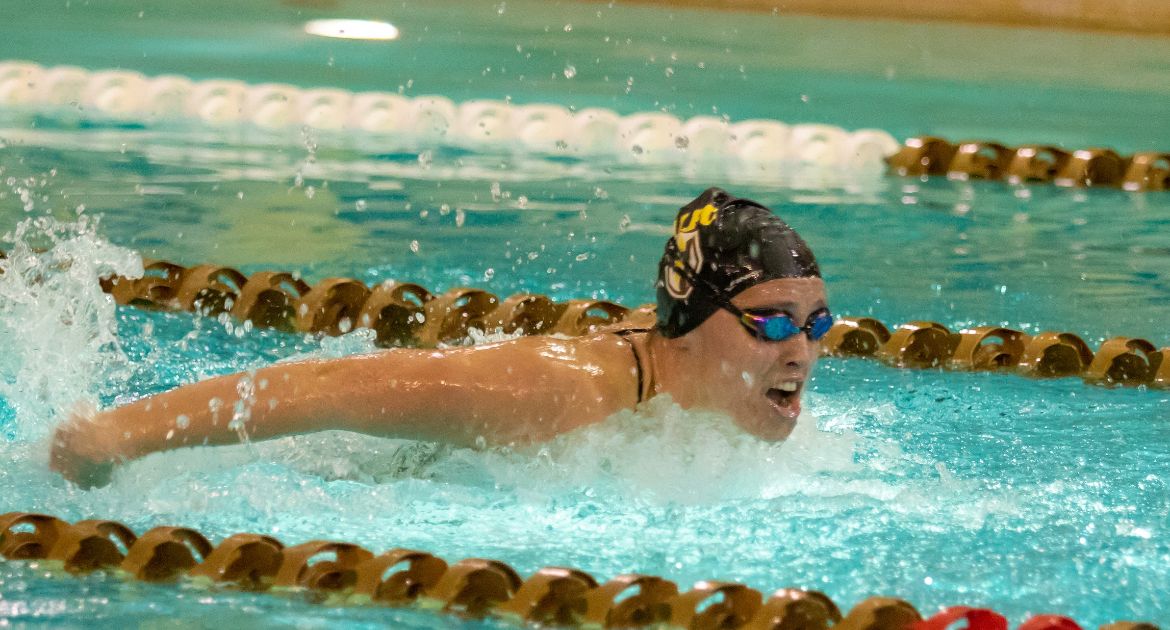 Valpo will now break from competition for the holidays, returning to action at the ARC Pool on Saturday, Jan. 11 with a meet against Western Illinois. Events are slated to begin at 2 p.m.