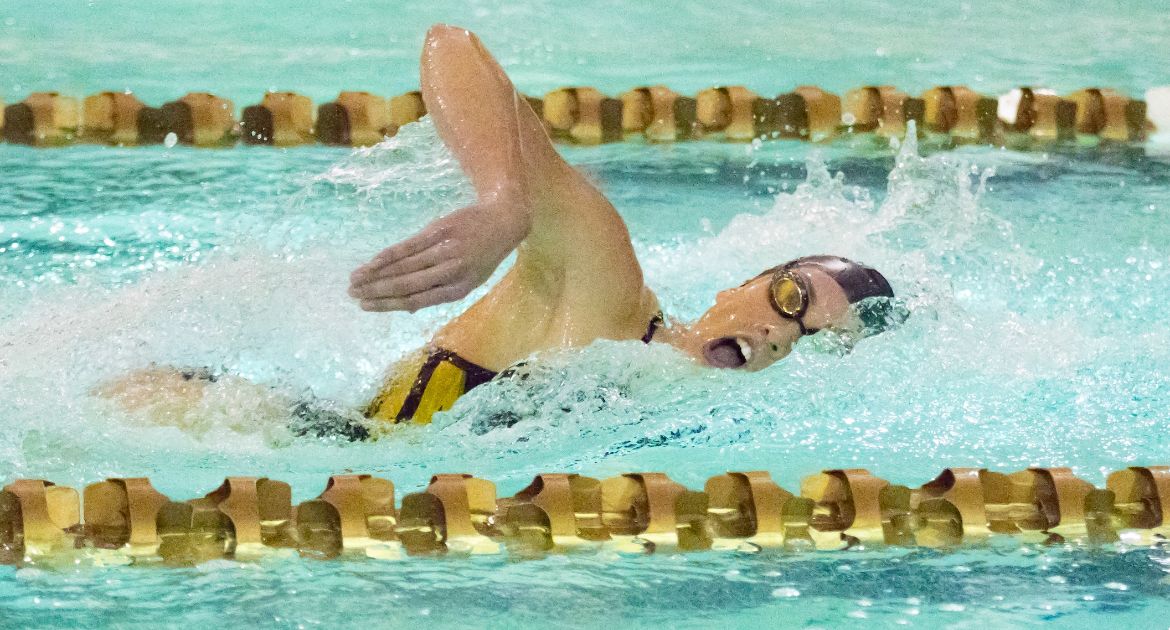 Paige Wright won two individual events and was a part of a winning relay as well Friday.

The Valpo men’s and women’s swimming teams both emerged with victories Friday, as they traveled to Mishawaka to take on the Bethel Pilots. The women won every event on their side, while the men won all but two events on their side.

Valpo travels to Fishers, Ind. to compete in the Butler Invitational on Sunday, January 26. The events are scheduled to start at 11:00 a.m. CT.