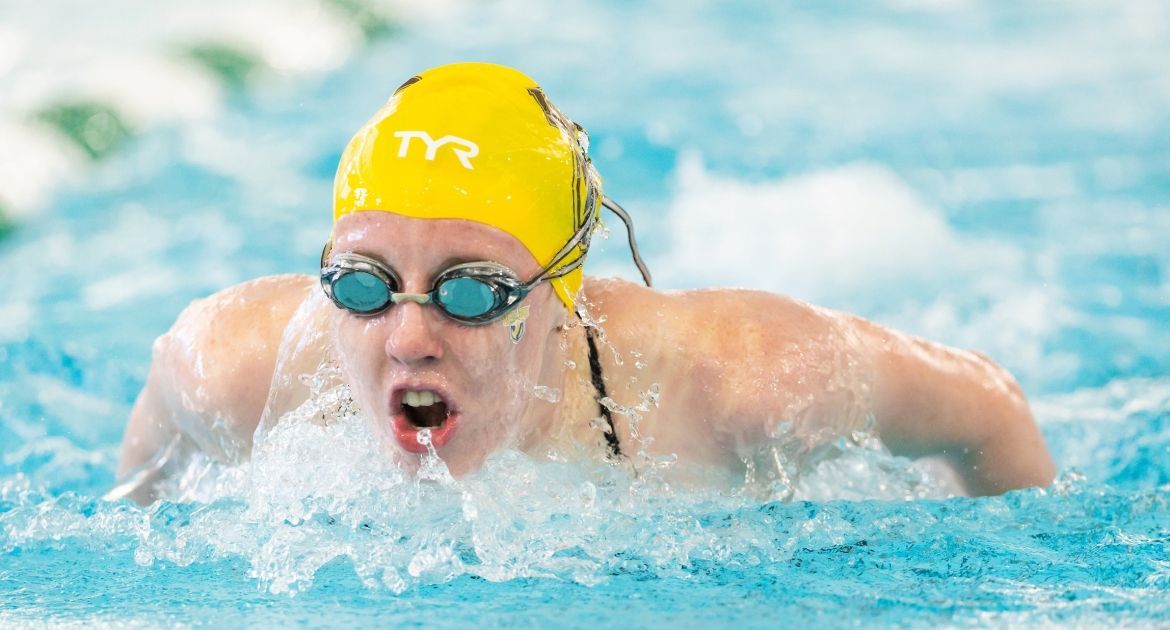 Bridget Pollard had a first-place and a second-place finish on Saturday.

Valpo will compete next during Christmas break during its training trip to Florida, taking to the pool for competition on Jan. 3 at the Orange Bowl Swim Classic from Key Largo, Fla.