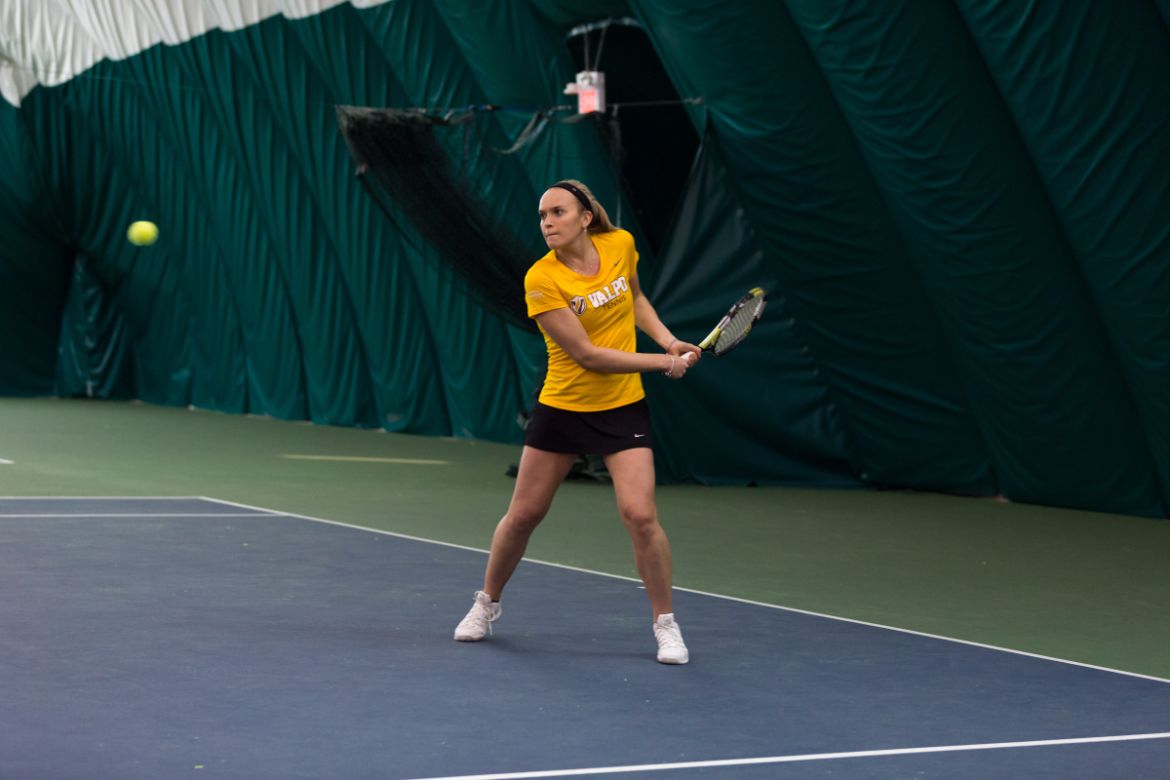 The Valparaiso University women’s tennis team fell to Bradley 7-0 on Sunday afternoon in Peoria, Ill. The Braves upped their record to 7-4, while the Crusaders fell to 0-8 this season.

The Crusaders head to California for spring break. The first match of the trip is slated to occur at 5 p.m. CT on Friday, as Valpo takes on California Lutheran.