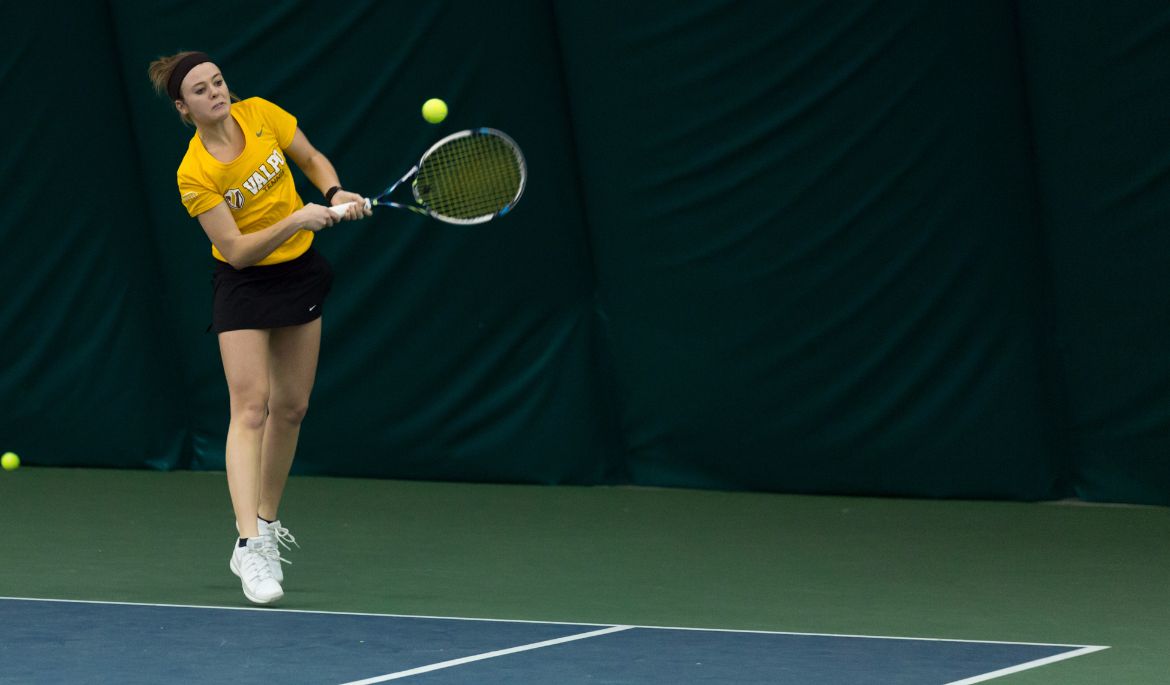 The Valparaiso University women’s tennis team forced a pair of three-set matches, but was unable to secure a team point in Saturday’s 7-0 loss to Youngstown State at the Boardman Tennis Center. The match marked the start of Horizon League play as the Crusaders took the court for the first time after a two-week layoff. The Penguins are the preseason favorite to win the league.

The Crusaders (1-10, 0-1 Horizon) will attempt to bounce back on Sunday afternoon as they continue their Ohio swing by visiting Cleveland State for a match that gets going at 1 p.m. CT. The Vikings are 7-8 and started league by dispatching UIC 5-2 on Saturday. A link to live stats is available on ValpoAthletics.com.