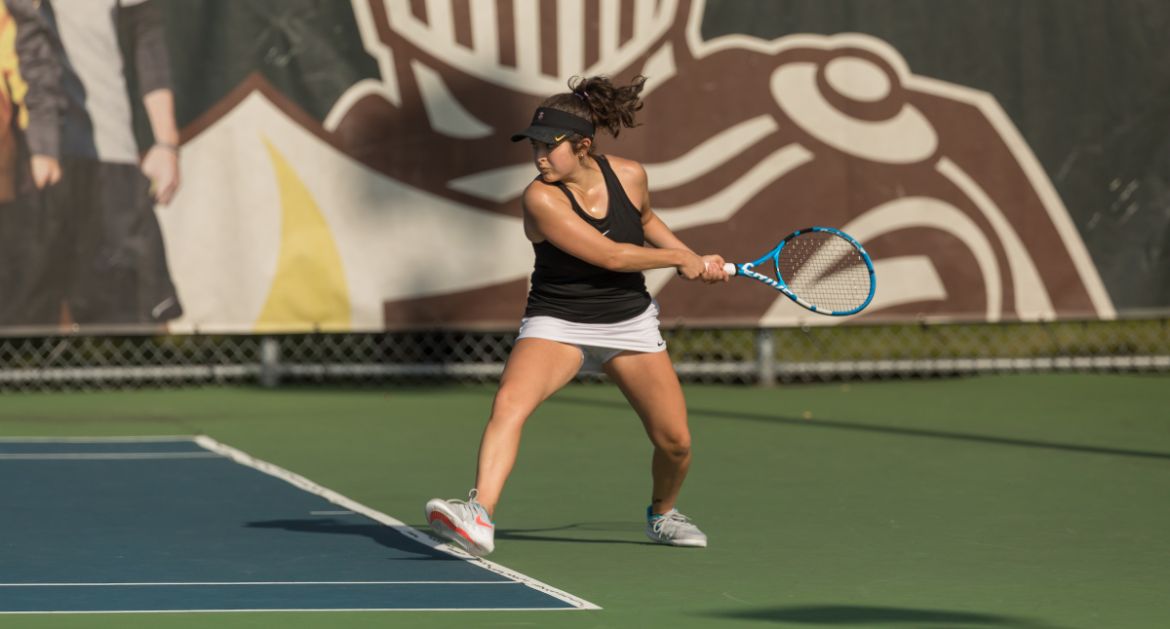 For the first time this spring, the Valparaiso University women’s tennis team played with a full lineup as the team continued its journey back to complete health. The added depth showed in the results, as Valpo boasted several strong performances in a 4-3 setback to Dayton.

Valpo (2-7) will remain in Kalamazoo, Mich. to battle Western Michigan on Sunday at 10 a.m. CT. A link to live stats for that match is available on ValpoAthletics.com.