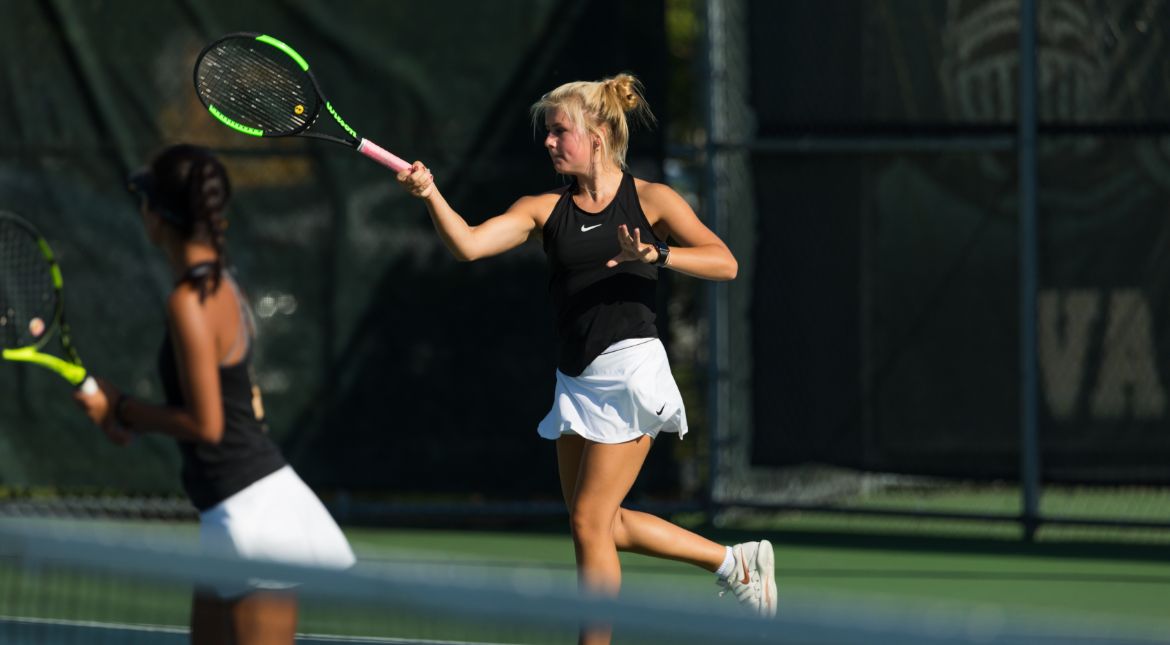 Olivia Czerwonka dropped her first set on a tiebreak before seeing her No. 2 singles match go unfinished.

The Valparaiso University women’s tennis team dropped a neutral-site match with Weber State 4-0 on Sunday morning at the U.S. Air Force Academy in Colorado. The match utilized a clinch-clinch format and was played on four courts.

Valpo (4-7) will continue its spring trip by making its way to Orlando this week. The team will face off with Hampton on Wednesday morning at 7 a.m. CT before playing Grand Valley State on Thursday evening.