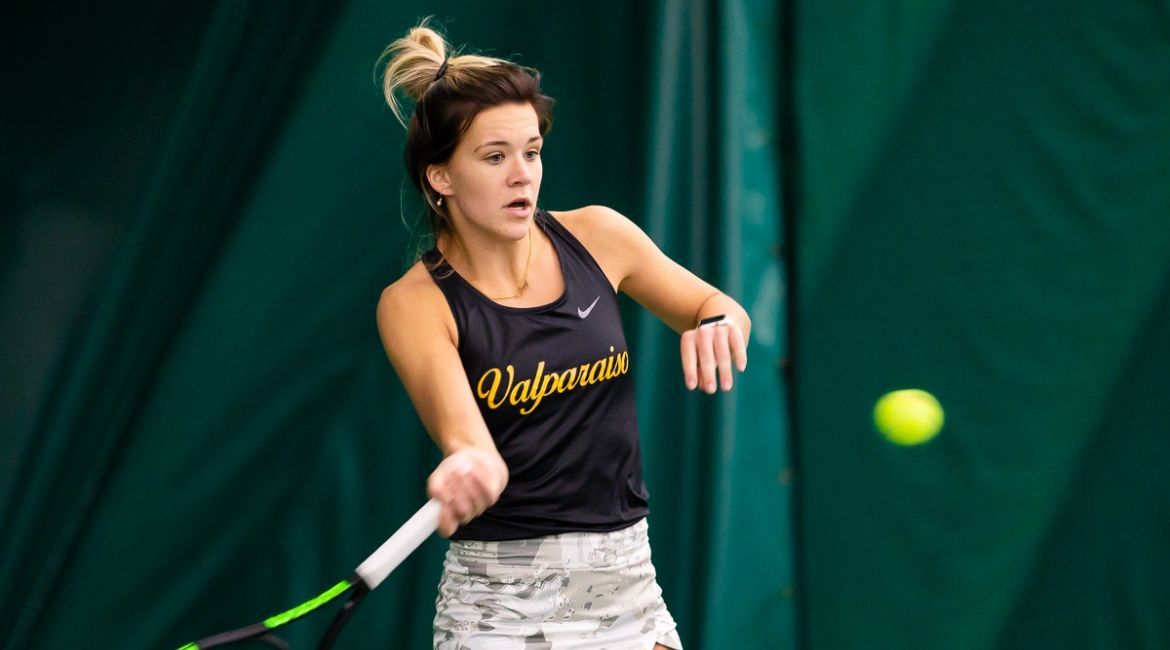 Valpo (1-5) will close out a three-match home weekend by hosting Bowling Green on Sunday, the first matchup between those two teams since 2012. The Falcons (1-2) fell 5-2 at Xavier on Saturday.