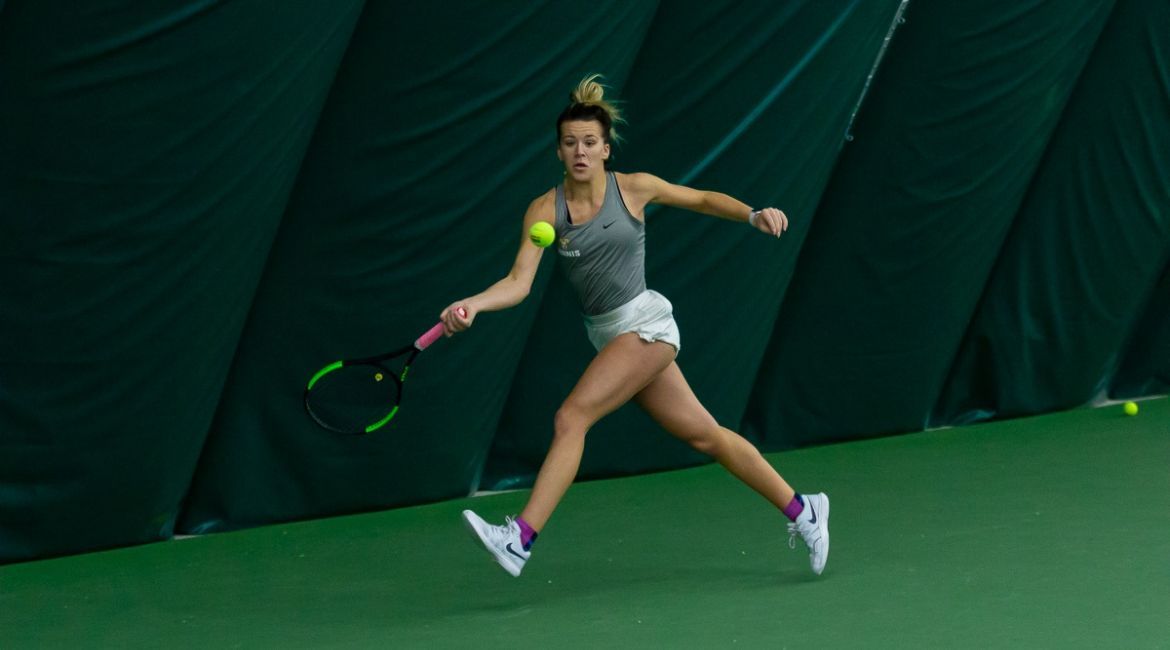 Claire Czerwonka moved into a tie for sixth in the Valpo record book in career doubles wins on Sunday.

The Valparaiso University women’s tennis team has its longest winning streak in 14 years after topping Chicago State 7-0 on Sunday at The Courts of Northwest Indiana. The win marked the team’s third straight triumph and secured a weekend sweep over a pair of Illinois-based foes.

Valpo will host Oakland on Saturday at 3 p.m. as the team seeks to extend its winning streak to four.