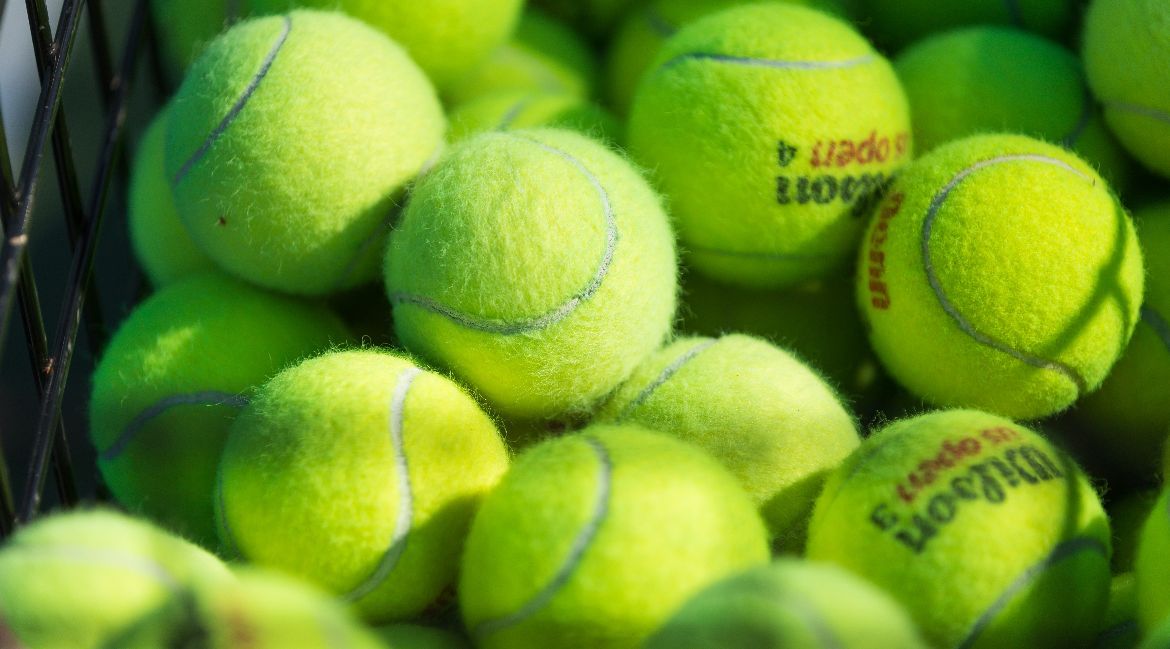 Valparaiso University will host the first Missouri Valley Conference Championship of the 2021-2022 academic and athletic year as Valpo will serve as the host site for the MVC Individual Tennis Championship this fall.

Valpo was initially slated to host the event in the fall of 2020, but it was cancelled due to the COVID-19 pandemic. The championship is slated to begin on Friday, Oct. 8 and run through Sunday, Oct. 10.

This will mark the third time that Valpo has hosted an MVC Championship event since joining the league. Previously, Valpo hosted the Women’s Golf Championship in April 2019 and the Cross Country Championship in November 2019. The most recent MVC Individual Tennis Championship was hosted by UNI in Cedar Falls, Iowa in October 2019.

After taking a large step forward in head coach Bob Modesto’s second season by notching the team’s highest win total since 2007, the Valpo women’s tennis program is poised to continue its forward trajectory with the majority of the team returning for the 2021-22 season.