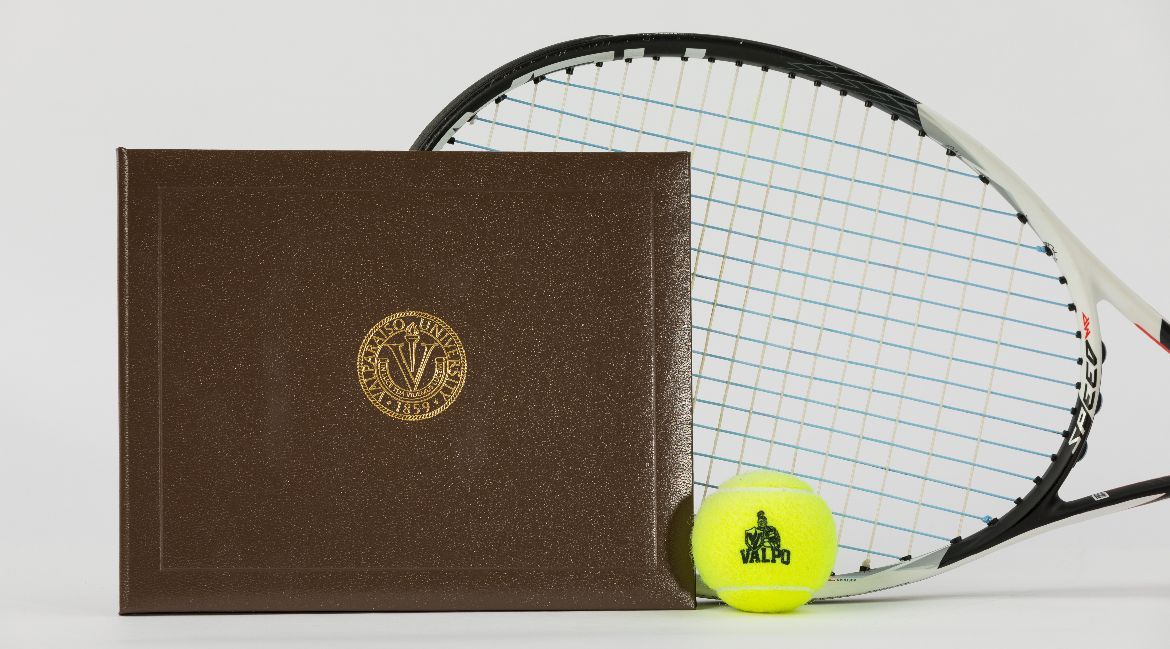 The Valparaiso University tennis team continued to receive recognition for its outstanding performance in the classroom on Monday as the Intercollegiate Tennis Association (ITA) announced its Scholar-Athletes and All-Academic Teams.

Valpo was recognized as an All-Academic Team again this season by virtue of finishing with a team grade point average of 3.2 or above. In addition, all seven current members of the program received ITA Scholar-Athlete status.

Valpo finished with a 3.71 team GPA during the spring semester, the highest of any team in Valpo Athletics. The group owns a 3.61 cumulative grade point average and garnered a 3.72 GPA for the 2020-21 year (both semesters). All eight members of the 2020-21 team owned GPAs of 3.0 or above and all seven returning players had GPAs of 3.5 or better. Every member of the program was also named to the Missouri Valley Conference Academic Honor Roll, which was released last week.