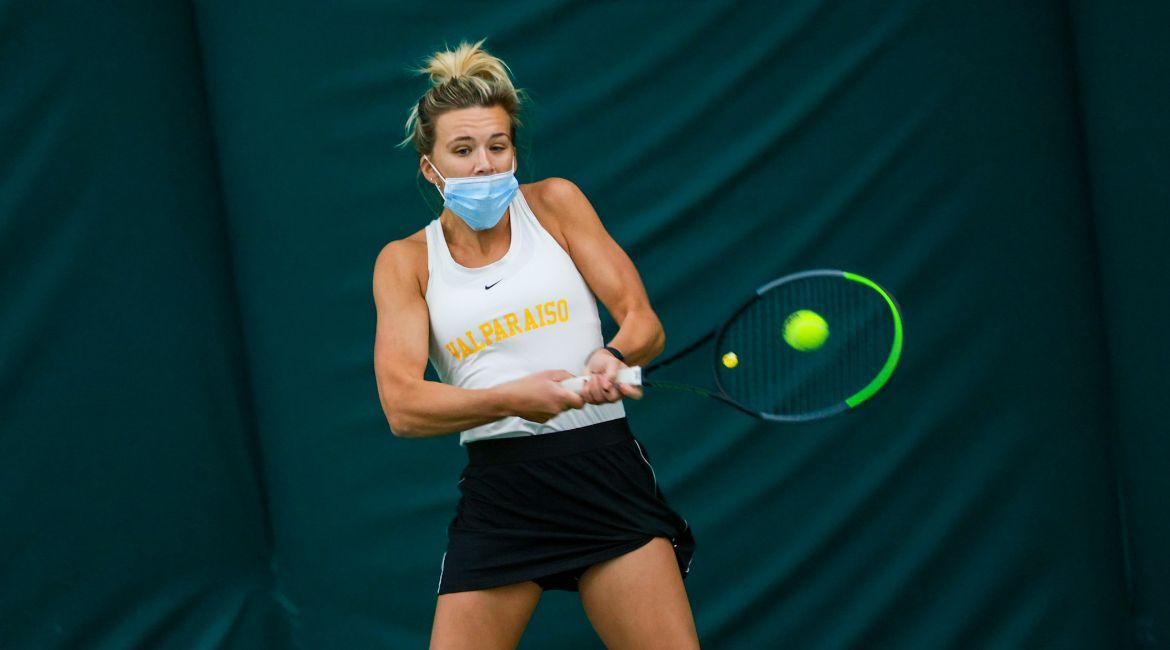 The Valparaiso University tennis team prevailed on all three doubles courts and each of the seven singles courts on Saturday en route to a 7-0 victory over Purdue Northwest at Park Forest Tennis Club in Park Forest, Ill. The Beacons added another win to what was already their best start in the last quarter century and have now won five of their six matches this season. Claire Czerwonka (Kenosha, Wis. / Saint Joseph Catholic Academy) joined an exclusive club by achieving her 50th career singles win.

Valpo (5-1) will look to keep the wins coming on Sunday as Eastern Michigan comes to town for an 11 a.m. start at The Courts of Northwest Indiana.