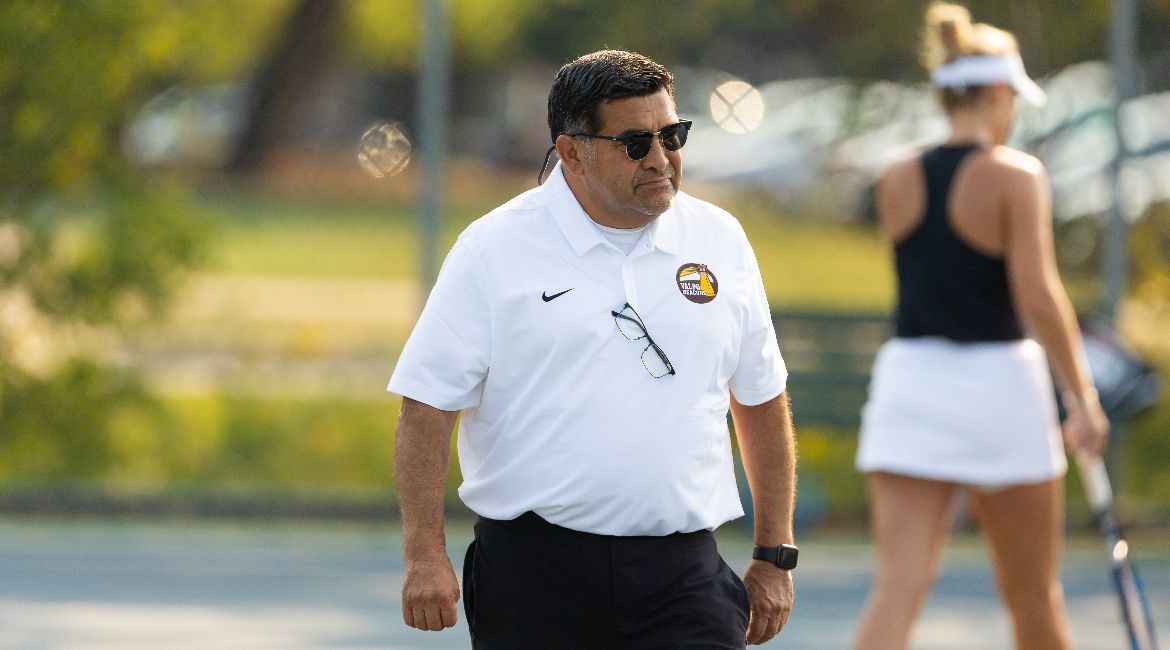 Head coach Bob Modesto's team started the spring trip with a tough match against the nation's No. 1 Division-II team.

A tight battle at No. 2 singles featuring Claire Czerwonka (Kenosha, Wis. / Saint Joseph Catholic Academy) served as the morning’s most compelling match, but host Barry prevailed on all three doubles courts and all six singles courts to record a 7-0 win over the Valparaiso University tennis team on Wednesday morning in Miami Shores, Fla. The Buccaneers are ranked No. 1 nationally in the latest Division-II Women’s ITA Top 25 Coaches’ Poll.

The Beacons (6-6) will continue a stretch of matches on three straight days as the spring trip continues on Thursday. Valpo will face off with Lynn University at 8 a.m. in Boca Raton, Fla. Lynn is also among the top Division-II programs nationally as the Fighting Knights are ranked No. 10 in the latest ITA poll.