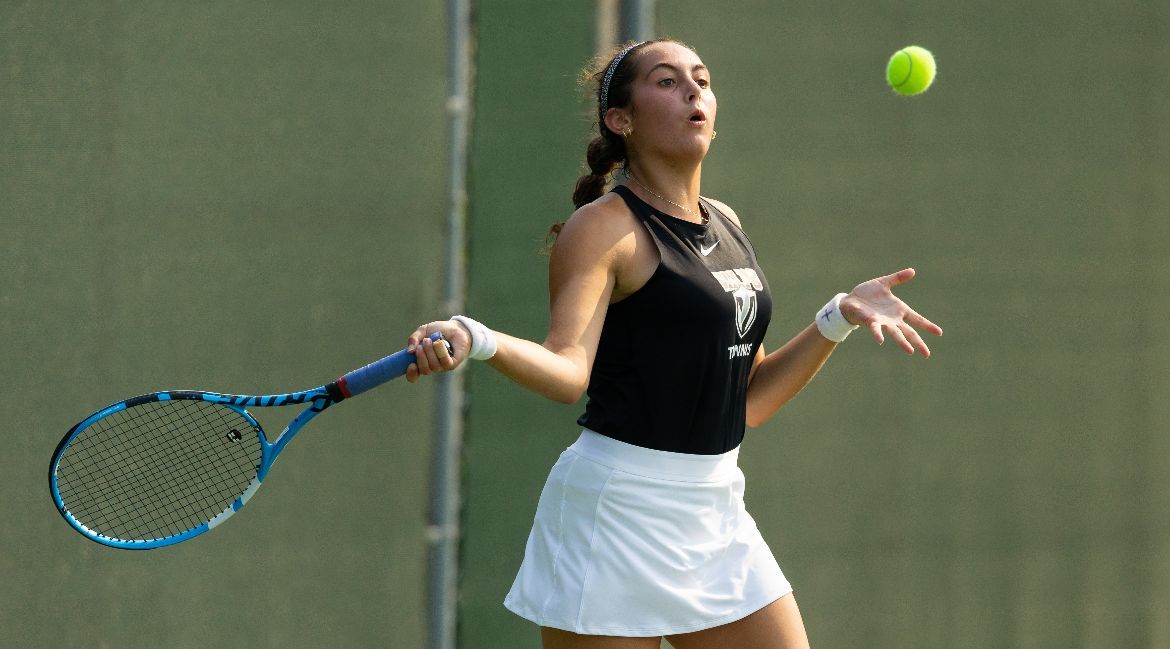 For the second time in as many days, the Valparaiso University women’s tennis team faced off with one of the top teams in the Division-II nation, as the program’s spring trip continued with a 5-2 setback at D-II No. 10 Lynn on Thursday morning. Olivia and Claire Czerwonka (Kenosha, Wis. / Saint Joseph Catholic Academy) returned to the win column at No. 1 doubles, while Olivia and Mia Bertino (Lockport, Ill. / Joliet Catholic) both prevailed in singles competition.

The Beacons (6-7) will close out the three-match spring trip on Friday at 11 a.m. Central Time by visiting Florida International in Miami, Fla.