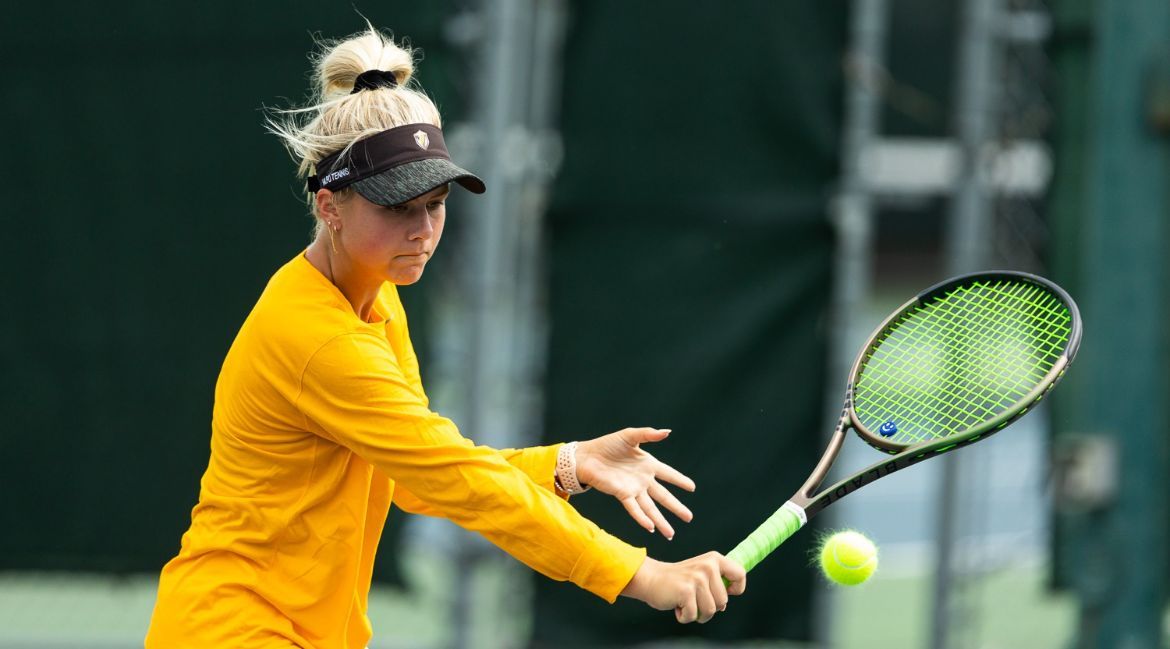 The Illinois State Redbird Invitational will conclude on Sunday in Normal.