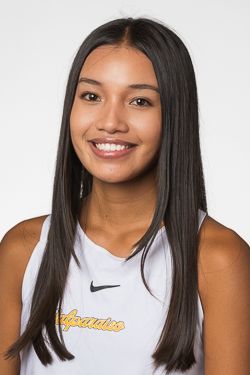 2021-22: Finished the season with 38 career singles wins, just outside of the top 10 in program history... Finished the year with 28 career doubles victories... Posted a winning record in singles by going 18-14, tying for the eighth-most singles wins in a single season in program history while playing mostly at No. 3 singles... Earned 12 doubles wins with the majority of those taking place at No. 2 alongside Isabella Schoolcraft... Received Valparaiso University Presidential Academic honors.