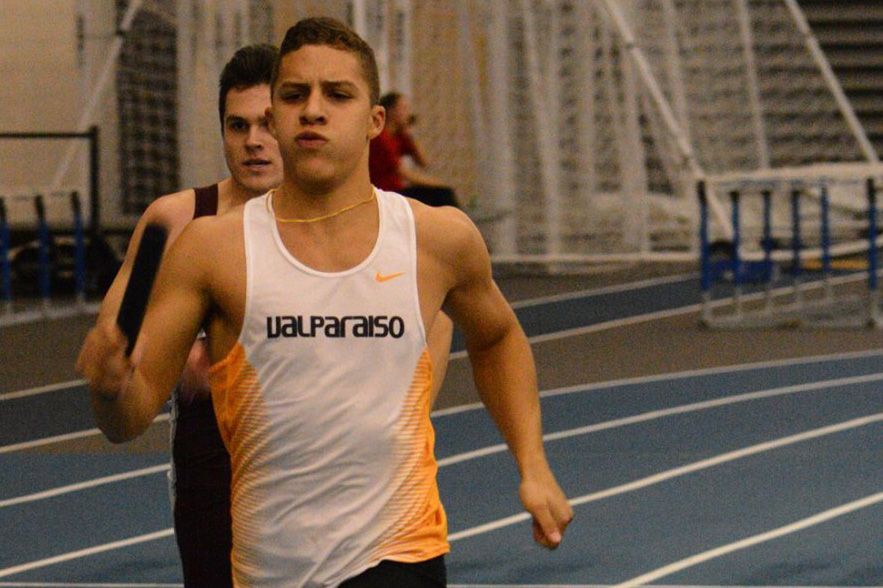 The Valparaiso University men’s and women’s track and field teams split up this weekend as part of the team went east for the Meyo Invitational held at Notre Dame, while the rest of the squad traveled west to the Windy City Invitational in Chicago, held by the University of Chicago. At the Windy City Invite, the men finished in second place, just behind the host, while the women captured a fourth-place result.