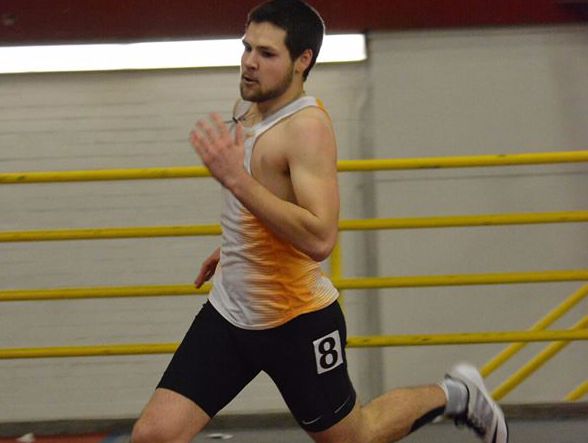 The Valparaiso University men’s and women’s track and field teams competed at the Grand Valley State University Tune-Up to conclude their indoor regular season on Friday. The meet marked the final day of competition before the Horizon League Championships next weekend. The men were led by one individual winner and one first-place relay, while the women boasted four Top 5 finishes.

The Crusaders wrap up their indoor season on Saturday, Feb. 25 and Sunday, Feb. 26 at Youngstown State University with the Horizon League Championships. The men took home fourth place last season, while the women came away with eighth.