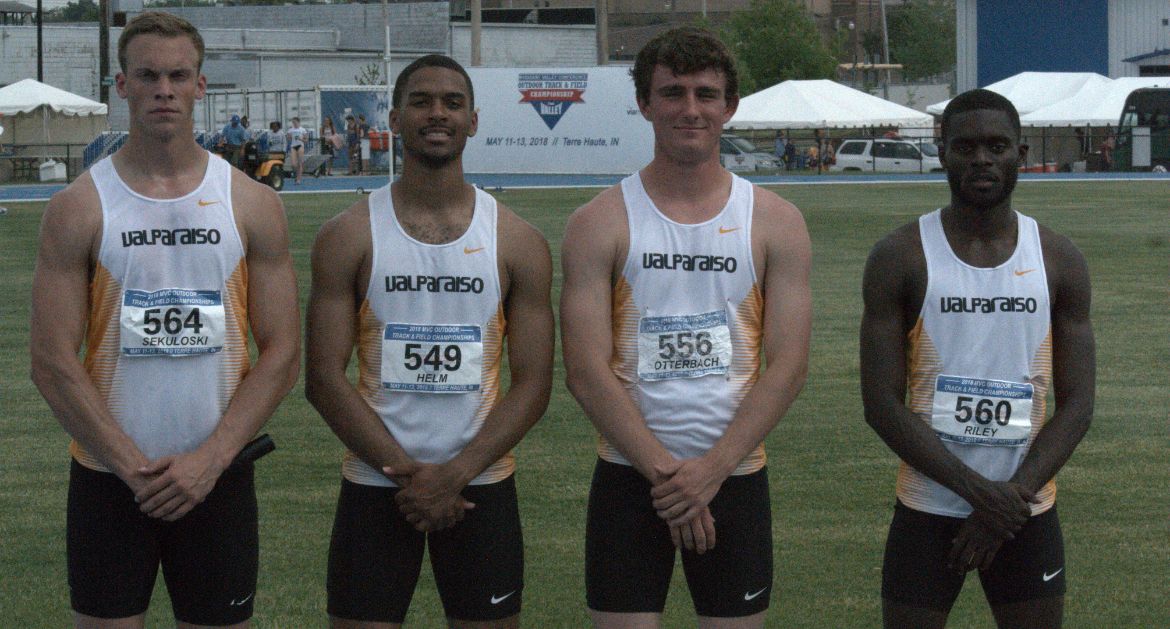 “This was a great day for our athletes. They battled extremely hard for me today. Heat was measured on the track at over 120 at times. The 5000-meter run was brutally hot, so I commend those athletes for their efforts. Several coaches from across the conference commented that our kids really showed up to compete today. I am extremely proud of how much hard work our team put in while representing Valparaiso University in a positive manner.”