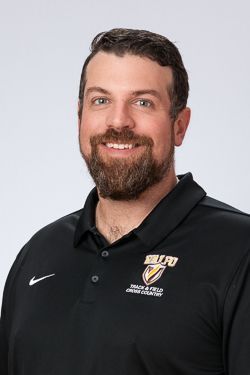 Ryan Moore completed his 15th season at the helm of the Valpo track & field program in 2021, having guided numerous athletes to new heights.