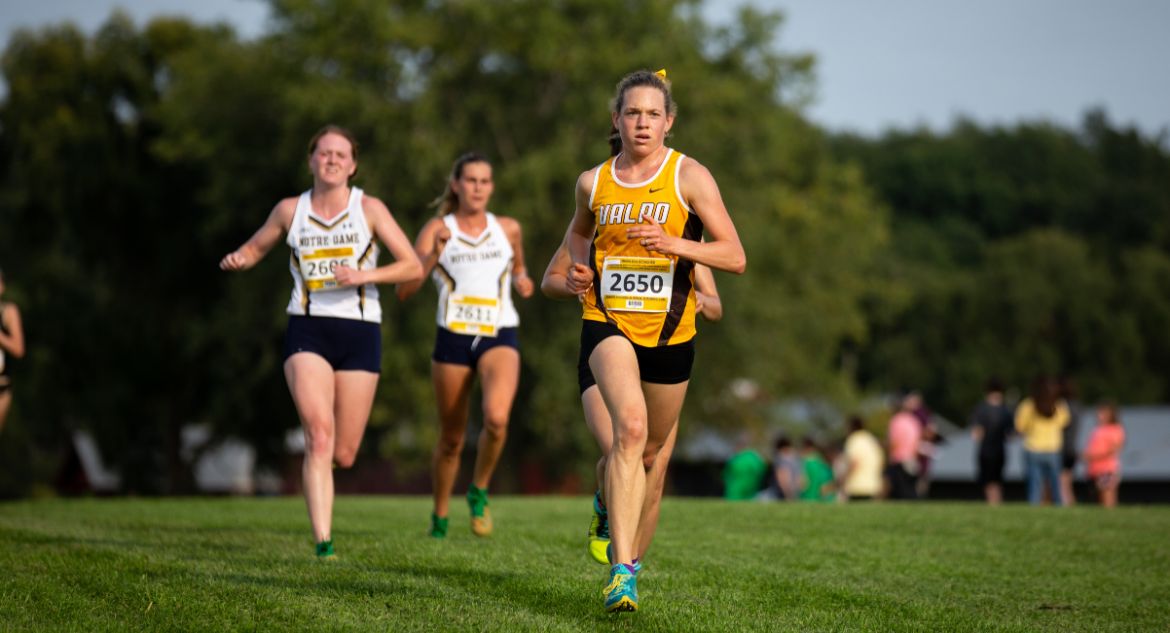 Valpo will now have a two-week break from competition, giving coach Mike Straubel’s team time to prepare for its next meet, the Missouri Valley Conference Championships on Saturday, Oct. 27. This year, the MVC Championships will be at Bradley University in Peoria, Ill. with events slated to begin at 11:30 a.m. CT.