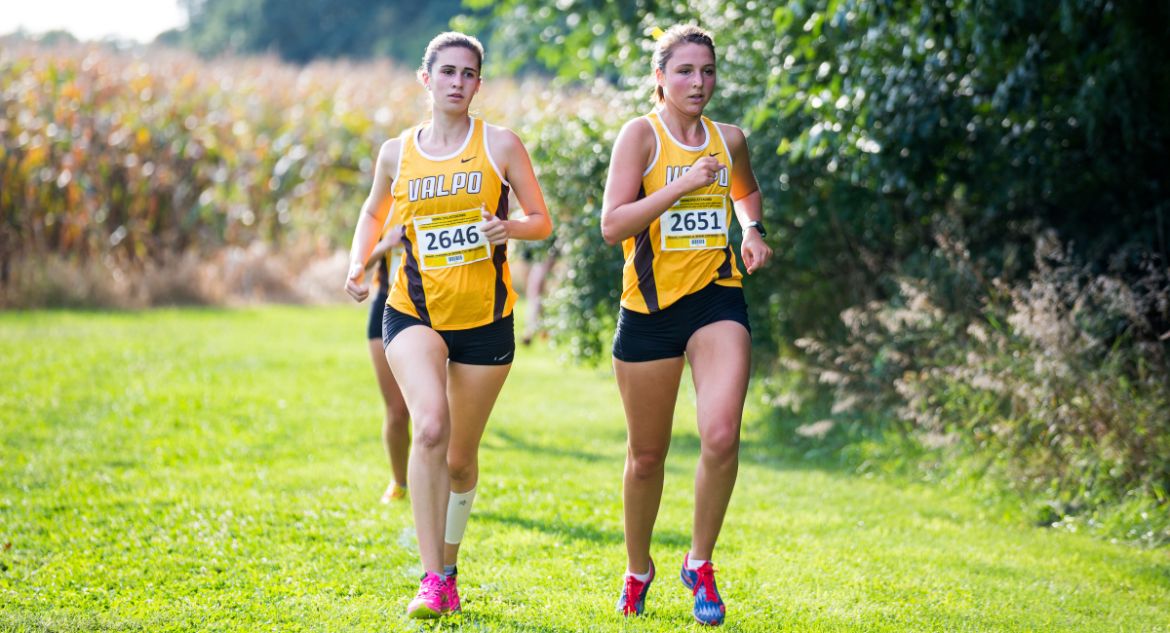 Sarah Caesar (left) had her best 5K of the season on Saturday.

Valpo will compete in the NCAA Great Lakes Regional on Friday, Nov. 9 in Terre Haute, Ind.