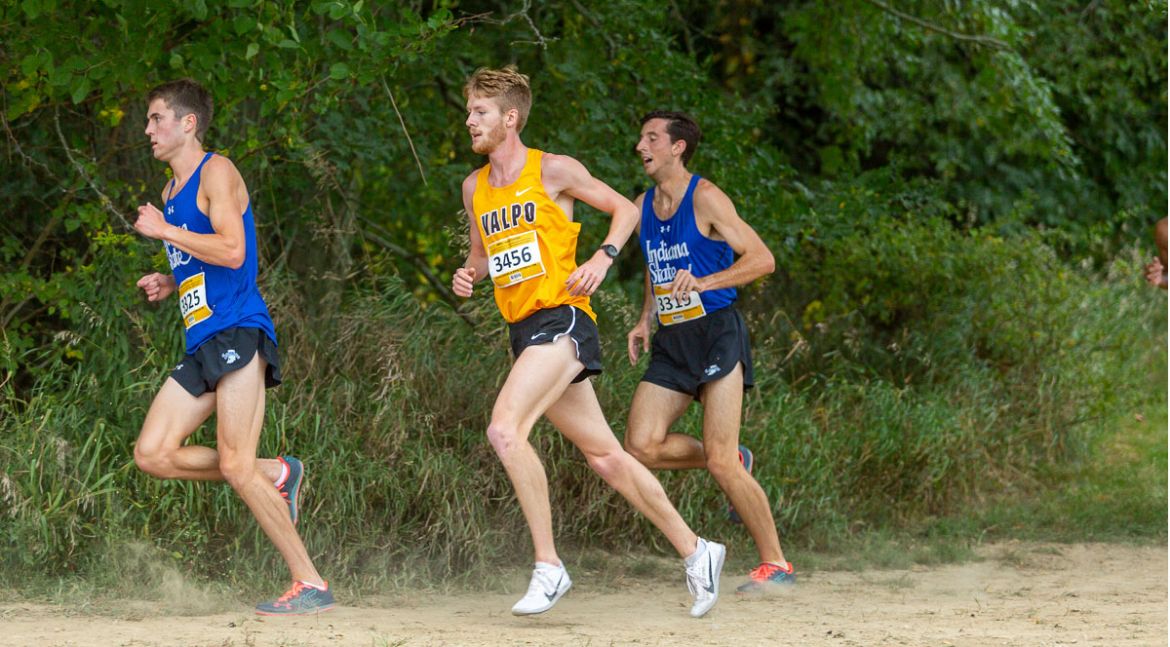 “In two weeks, we hope to get the better of Indiana State.”