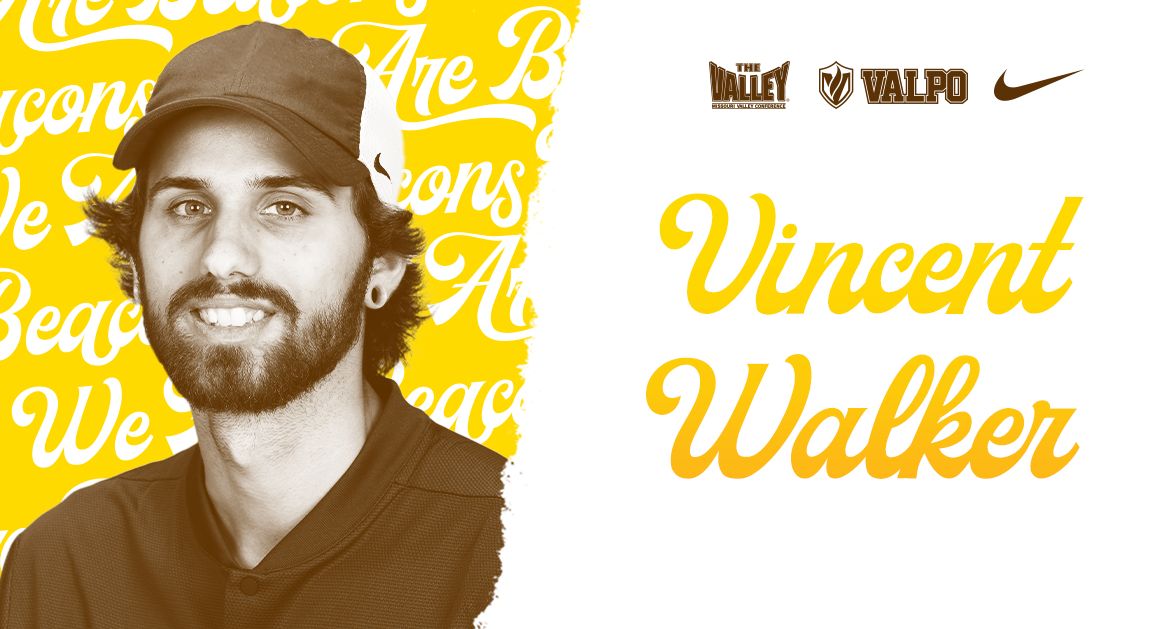 Director of Athletics Mark LaBarbera has announced that Vincent Walker has been hired as the head coach of the Valparaiso University men’s and women’s cross country programs. Walker will also serve as the distance coach on the track & field staff.

Walker comes to Valpo after gaining experience in the Big Ten Conference at the University of Minnesota, where he had served as an assistant cross country and track & field coach since 2018. He began his coaching career in the Missouri Valley Conference, where he was part of the cross country and track & field staffs at his alma mater, Southern Illinois University, from 2016 to 2018.

“We’re excited to welcome Coach Walker to Valpo and our running program,” LaBarbera said. “His experience of competing and coaching in The Valley in addition to his experience coaching at a top-ranked Big Ten program give him a unique skill set for moving our student-athletes ahead in their desires to compete successfully. We look forward to adding his enthusiasm and energy to Valpo Athletics.”

“I’m very excited for this opportunity,” Walker said. “I’ve always loved the Missouri Valley Conference, so I’m thrilled to return to the conference where I began my career. When I got on campus for the first time and met the team and coaching staff, it felt like home. Everyone was so welcoming and it made me very excited to be a part of the University.”

“I believe in open and honest communication with my student-athletes,” Walker said. “I want to allow anyone to be able to come up to me and ask questions about the training that we’re doing. I want to make sure everyone knows why we’re training the way we are. I like to get to know my athletes. I want to embrace my role as a teacher and make sure everyone becomes a student of the sport. My goal is to teach our student-athletes lessons through running.”

Walker replaces longtime Valpo head coach Mike Straubel, who retired at the end of the cross country season after 35 years leading the program. Walker becomes just the second Valpo women’s cross country coach in the history of the program, which dates back to 1987.

“It’s quite an honor to follow someone who has been a part of Valpo’s program for the last 35 years,” Walker said. “I want to make him proud and continue his legacy with the program.”

Walker will work hand in hand with head track & field coach Ryan Moore, who is in his 16th season at the helm.

“One of the biggest things that drew me to this position are the interactions that I’ve had with Ryan,” Walker said. “I think we’re both on the same page with a lot of what we’d like to accomplish with the program. We’re both excited for the future of our distance group. There is a really good connection between myself, Ryan and (track & field associate head coach) James (Overbo).”

“We are thrilled to have Vince at Valpo,” Moore said. “He has big shoes to fill coming in behind Mike, but we’re excited about this new start for our cross country and distance programs. The team is excited to have him here after much anticipation. As a coaching staff, we’re thrilled to have him as well. He’s going to be a great addition for us. He’s going to have to be a quick learner and connect with the student-athletes right away, but I’m confident that he can do that and fill that role in a positive way.”