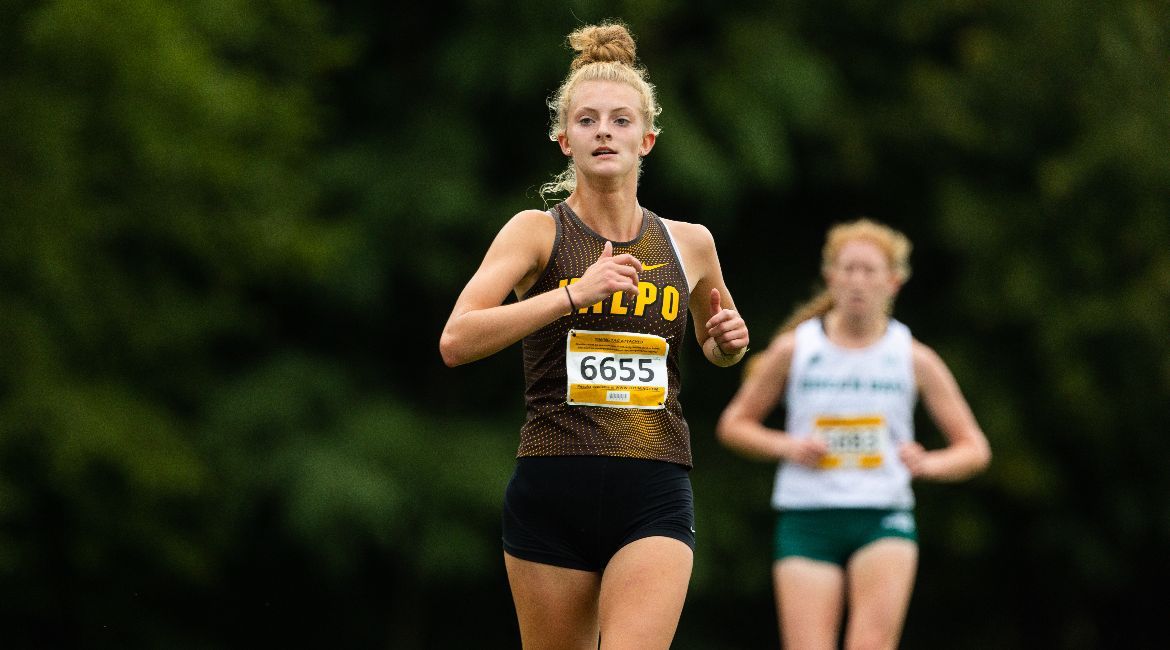 Ellie Roeglin was the top finisher for the Valpo women on Friday.

The Beacons will compete in the NCAA Great Lakes Regional in Terre Haute on Friday, Nov. 11.