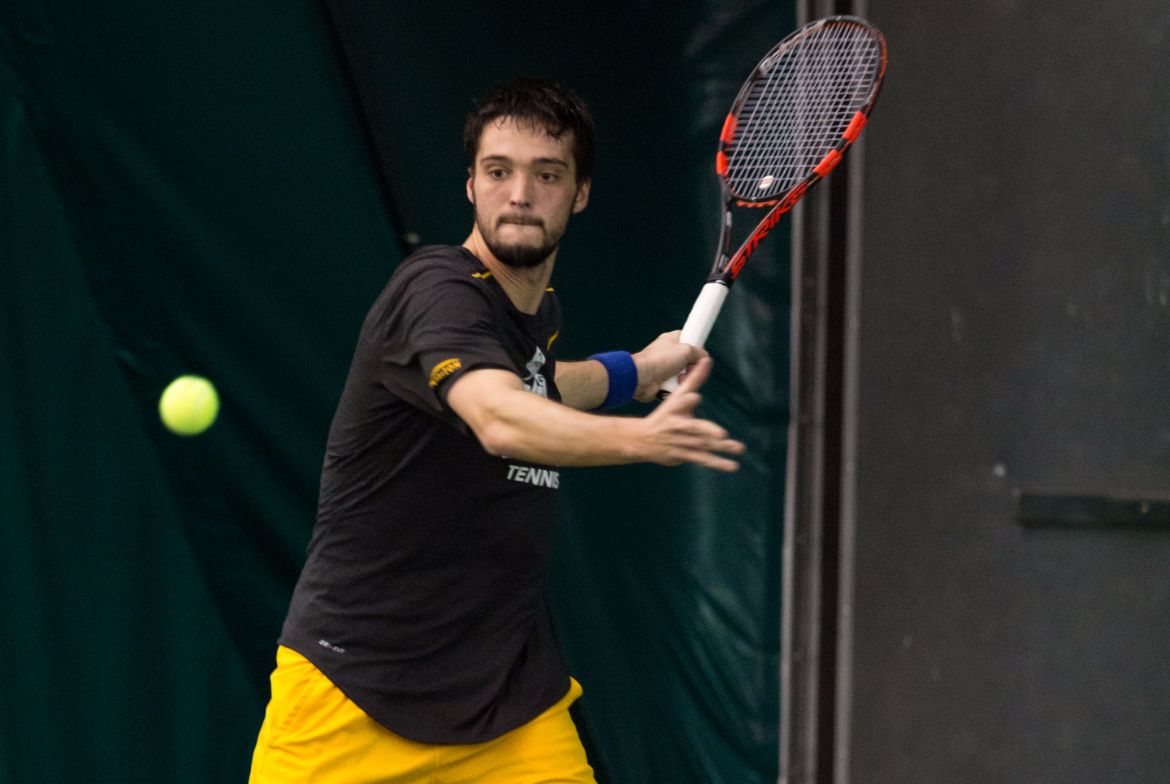 Jeffrey Schorsch has not dropped a set this spring.

The Valparaiso University men’s tennis team faced a quick turnaround as it traveled from Youngstown to Cleveland for a morning match on Sunday, but the schedule was not enough to slow down the Crusaders, who rolled to a 7-0 victory over Cleveland State, a team picked to finish second behind Valpo in the Horizon League Preseason Poll.

The Crusaders will head to Murfreesboro, Tenn. for three nonleague matches this coming weekend. The first of those matches will be against UAB at 10 a.m. on Friday.