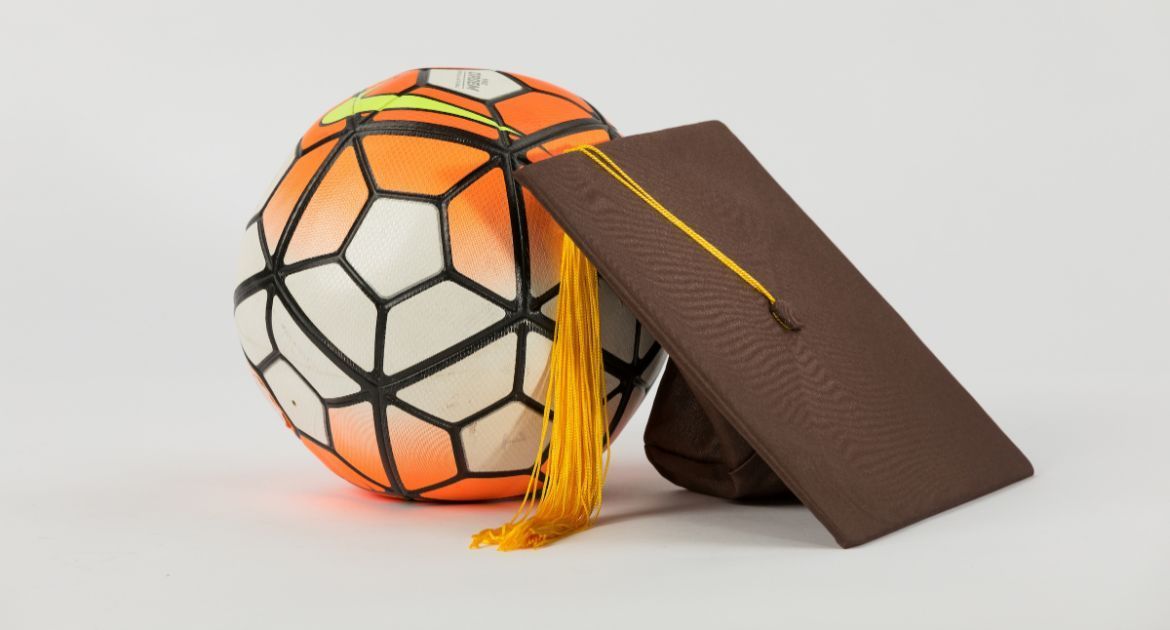 The Valpo soccer program continues to excel academically and was honored for its success in that realm once again this week, as the Beacons received the United Soccer Coaches Team Academic Award for their performance in the classroom during the 2021-22 academic year.

The award is presented to soccer programs annually with a composite grade point average of 3.00 or better for the academic year, including both fall and spring semesters. Valpo posted a team GPA of 3.58 during the 2021-22 academic year to earn the honor for the 19th time in the last 20 years.