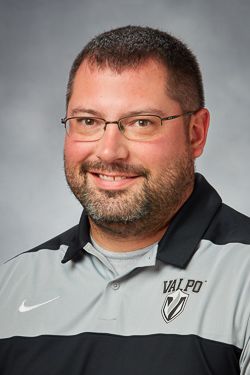 Stephen Jones joined the Valpo Sports Medicine staff in September 2019 as an Assistant Athletic Trainer. He serves as the athletic trainer for the women’s basketball, women’s cross country and women’s bowling programs.